Thailand is a loved and popular destination among tourists all year long. But there is something exceptional about the country in April. Several people feel that April is one of the best times to visit the ‘land of smiles’ as tourists. An overall warm and sunny weather with a little rain makes Thailand’s weather conditions in April perfect for an ideal vacation.

But what makes Thailand so unique in April is its famous Songkran festival, a nationwide water fight that soaks the mainland in festivities 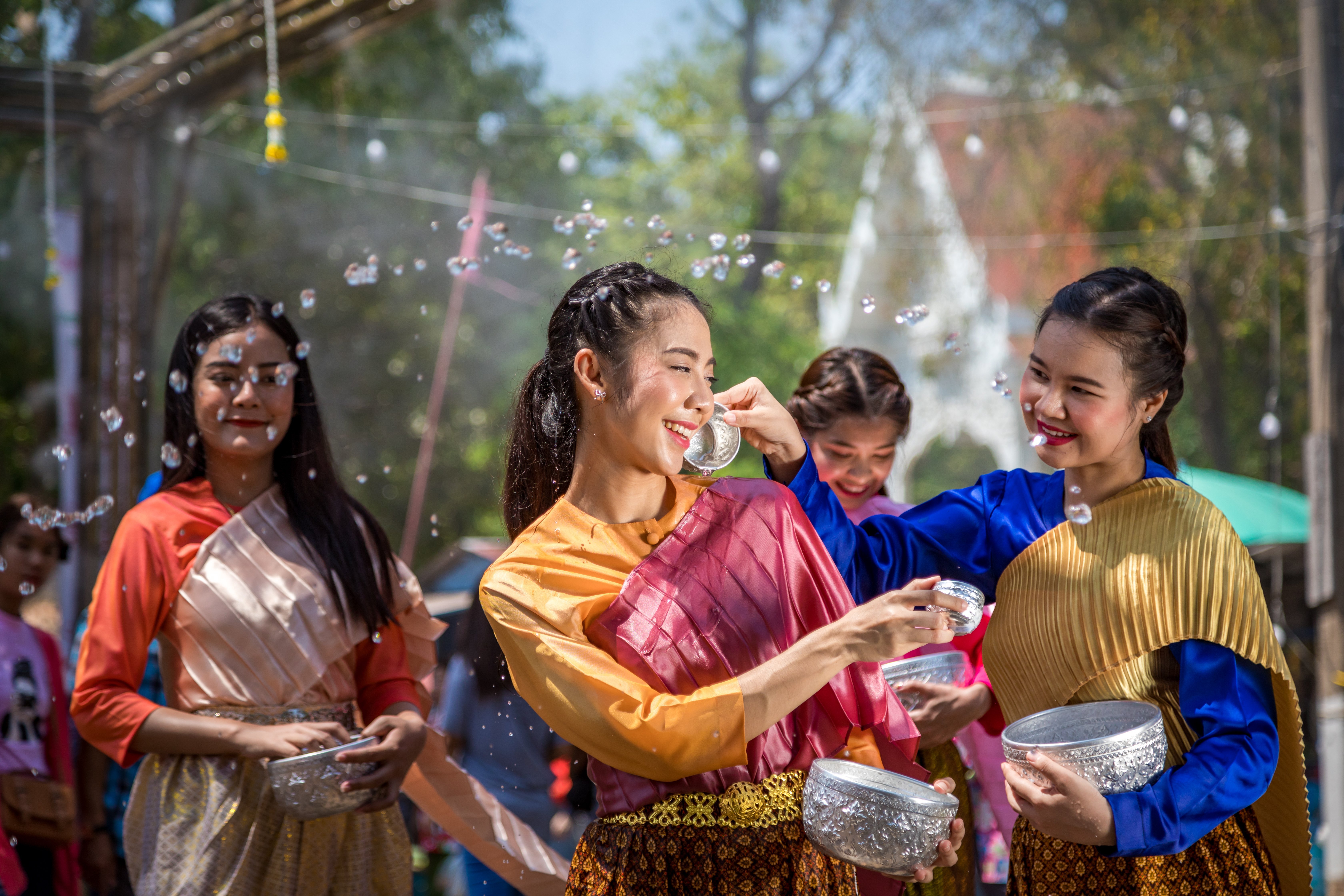 The name Songkran is derived from the Sanskrit language and translates to ‘passing’ or ‘approaching’. Songkran is one of the most popular and widely celebrated festivals in Thailand. According to the Buddhist calendar, it is a momentous occasion and marks the beginning of the traditional Thai New year.

Songkran is celebrated as the ‘National Family Day’ across all of Bangkok and is considered a time for families to reunite and bond. It marks the start of the Buddhist New year in which devotees bathe images of Buddha, and younger Thais show respect to monks and elders by sprinkling water into their hands.

Songkran’s celebration comprises several colourful parades, dances and folk entertainment. However, what gives the festival its fame worldwide are the nationwide water fights.

When is Songkran celebrated?

Songkran in Bangkok is held from 13th to 15th April every year. But in 2018 the Thai cabinet extended the festival nationwide to five days, 12–16 April, to enable citizens to travel home for a holiday.

How is Songkran celebrated?

The different rituals of Songkran are celebrated with water, making it the essential element of Songkran. Especially in more recent times, the throwing of water has become a considerable part of the annual celebrations.

While visiting Thailand during this period, you must be prepared to get splashed! Crowds of people roam around throwing buckets of water, use water pistols and just generally soak anyone in their vicinity.

Appreciation and family bonding are significant aspects of the festival, with many Thai people making their way to their hometowns to spend time with older relatives.

Buddhists visit temples throughout Songkran where water is poured on Buddha images and Buddhist monks’ hands as a mark of respect. The official opening ceremony occurs at Wat Pho, one of the most important Buddhist temples in Thailand, home to the spectacular gold-plated reclining Buddha.

Many other celebrations take place in and around Khao San Road, one of the most famous streets for backpackers. Events during the festival include water throwing, processions and performances. A tempting array of traditional foods is enjoyed by both locals and tourists throughout the celebrations.

The First Day of Songkran

The first day of the festival is known as the Songkran day. Thais perform the Rod Nam Dum Hua ritual on the First day of Songkran, which locals also view as the National Elderly Day.

During the ritual, young people pour fragrant water into the elders’ palms as a gesture of humility and ask for their blessings. The Thai people also prepare themselves for the New Year by cleaning and decorating their houses.

The Second Day of Songkran

The second day of Songkran is the National Family Day. Families wake up early and give offerings to the monks, then ideally spend the rest of the day bonding and sharing quality time.

One important religious ritual practised during Songkran is ‘Bathing the Buddha image’, in which devout Buddhists pour fragrant water over Buddha statues both at the temple and at home. More religious Thais go ahead and engage themselves in Buddhist ceremonies and merit-making activities throughout the holidays.

What is Wan Nao?

Wan Nao is the celebration of the old Thai New Year’s Eve that takes place on the second day of Songkran, i.e. on April 14th. It is believed that during this time, the sun travels between Pisces and Aries.

You can watch one of Songkran’s more formal and spiritual rituals performed on Wan Nao. Many Buddhists go to their temples to build sand chedis (a sandcastle built to resemble a Buddhist temple).

When is Thai New Year’s Day?

The final day of Songkran’s celebrations is the Thai New Year’s Day celebrated on April 15th. On this day, people often go to temples to provide offerings to ring in the New Year, with plenty of other events taking place throughout the country.

Songkran is an important festival in the Thai culture, but it’s also very popular with visitors and most of the tourists specifically arrange their holidays around this unique event.

Khao San Road: Experience Bangkok’s modern Songkran celebrations at Khao San. Here you will be welcomed by crowds gushing with water guns, dancing delightfully to the music from the local establishments and having a good time in the celebrations.

Ayutthaya: You should visit Ayutthaya if you are looking to experience the more traditional aspects of Songkran. A historical place of reverence, people visit temples and pour water on the hands of the elderly to seek blessings. The atmosphere is family-friendly, and the temples are decorated in a Songkran theme.

Chiang Mai: The northern capital of Chiang Mai is where the largest Songkran festivities occur. The city stretches out the celebrations for nearly a week, followed by a visit to the local monasteries to seek blessings and good luck for the year ahead.

What to expect during Songkran

There are no specific rules or requirements for joining in the fun; all you need to do is to be prepared to get wet.

Anyone and everyone can get involved in the Songkran celebrations. If you are out and about during Songkran, you’re guaranteed to end up drenched, but you’ll have a lot of fun in the process!

Although a few things to keep in mind are, to dress accordingly, being respectful towards others and enjoying the celebration with a light heart.

Make your Thailand vacation exciting with fun activities while celebrating the Songkran festival, in April. Go island hopping in southern Thailand, indulge in different water adventures on the beaches, and shop your heart’s content!

Being a part of Thailand’s festivities is a unique experience. If you want to take a closer look at Thailand’s rich culture then Songkran festival is a gorgeous time to be around in Thailand. So make sure to plan a trip to Thailand around April to witness Thailand draped in its festive colors. 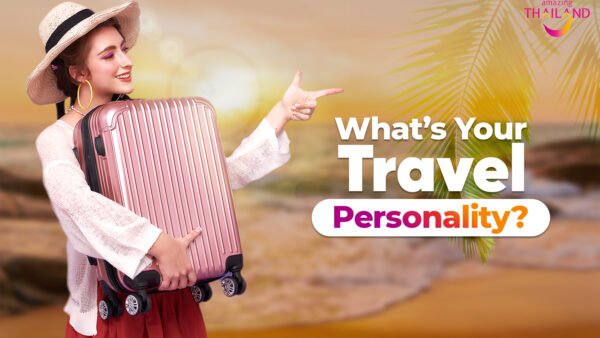 Ever wonder how the same destination has the potential to please different people in different ways? No two reviews of a place…
By Tourism Authority of ThailandNovember 22, 2022 HOW TO GO FROM BANGKOK TO KOH TAO

The lush hilly landscape, great beaches and hidden bays act like a magnet to tourists who flock to Koh Tao in large…
By Tourism Authority of ThailandNovember 16, 2022