Ko Samui has a staggering variety of things to do: the island holds a great deal of natural and man-made attractions from mummified monks to the all famous grandma and grandpa rocks (Hin Ta & Hin Yai) to attractive waterfalls. It is full of festivities and is fervent. Nothing here is going to stop you from having a blast.

For those interested in religious imagery and architecture, the Big Buddha will impress – especially at sunset. All the nature lovers can visit Ang Thong Marine National Park on a day trip to enjoy a genuine ‘get away from it all’ feel in the splendid tropical islands it hosts.

But behind all the glamour and gloss the islands also offer steaming street-side food stalls beyond the beach, backpacker shanties plunked down on quiet stretches of sand and secreted Buddhist temples along the backstreets. To really get away, head to the south or the west of the island where you’ll find authentic Samui family-run seafood restaurants, tourist-free towns buzzing with descendants of the original Chinese merchant settlers and long stretches of refreshingly wild and shaggy coconut palms. Big Buddha temple sits majestically on a small rocky island off KoSamui’s north-eastern corner. It can be seen at a distance of several kilometres and is often the first landmark people see when arriving to Samui by air. The Big Buddha sits in the Mara posture, with the left hand’s palm up resting on the lap and the right hand facing down. It depicts a time in Buddha’s journey towards enlightenment where he had successfully conquered the temptations and desired laid at him by the devil- figure Mara by meditating. This pose is a symbol of steadfastness, purity and enlightenment. Fisherman’s Village Samui is a historical part of Bophut, with rustic-style buildings housing boutique stores, trendy restaurants and a small selection of hotels lining the narrow Beach Road. Every Friday, the whole area becomes the site of the Fisherman’s Village Walking Street market, attracting huge numbers of shoppers from across the island for the amazing variety of wares and the lively atmosphere. At 30m, this is the tallest waterfall on Samui and it lies in the centre of the island around 12km from Na Thon. During rains the water cascades over the ethereal purple rocks, and there’s a pool for swimming at the base. This is scenic and very rare of Samui falls, but there is not much action in the dry weather. Ko Tao – meaning ‘Turtle Island’ lives up to its name. It’s the best scuba diving choice in Thailand. The crystal waters are surrounded by the perfect white- sand beaches which cover 21km of the hilly island. This Gulf of Thailand has vibrant coral reefs which are home to a wide range of exciting and colourful creatures, including turtles. The choice of restaurants and nightlife establishments has also been constantly growing, to the point that there is now something for almost every taste. So far from civilisation while still being relatively easily reached, it is the idyllic tropical island paradise. Secret Buddha Garden is also known as Heaven’s Garden or Magic Garden, it’s the type of place where with every visit you encounter new discoveries. Getting lost there might lead you to an unexpected surprise. Khun Nim the Gardens founder was an innovative durian farmer who helped Samui become famous for this prized pungent fruit. On retiring he opened his family’s land to the public and gathered a team to develop the garden, sculpting figures that represent mainly Buddhist folklore. Each statue has a story to tell, and most Thais will know the meaning and mythology behind these evocative works of art. WatPlaiLaem is a Buddhist temple on the north-eastern coast of Samui featuring a white 18- arm image of Guanyin (goddess of Mercy and Compassion). It offers the visitors a view into the Chinese- Thai beliefs as well as some Buddhist art and architecture.

This is a remotely new temple however the art techniques used in its making are centuries old and are based on the ancient beliefs. Adding to the feeling of tranquillity, the temple is bordered by a lake which is brimming with fishes. Visitors who make a donation to the temple are given a bag of food to feed the fishes. Ang Thong National Marine Park is an archipelago of 42 islands in the Gulf of Thailand. It has limestone mountains, thick jungles, white-sand beaches, fertile mangroves, hidden covers to explore, lakes and waterfalls. Within sight of KoSamui, Ang Thong park is a protected area of more than 100 square kilometres of land and sea, and home to a rich variety of exotic wildlife and sea creatures. Snorkelling, hiking, sea kayaking, diving, sailing and simply relaxing on one of its idyllic beaches are the main activities to enjoy on Ang Thong. 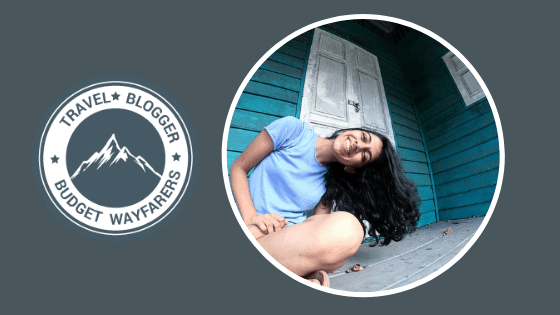 Tips for Travelling from India to Thailand – The Land of Smiles

Planning a trip to Thailand but don’t know where to start, especially if it’s your first visit? Whether traveling for a day,…
By Tourism Authority of Thailand4 days ago 10 Best Beaches in Pattaya for a Fun Holiday

Vibrant, coastal, and forever energetic, Pattaya is a place where there’s plenty to see and do. Want to Bring Fun to Your…
By Tourism Authority of ThailandJuly 8, 2022 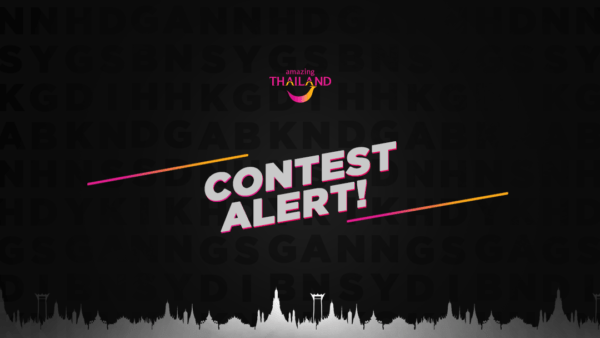 DISCOVER THE A to Z OF THAILAND – Natural Beauty, Culture, Food And More!

Thailand is a destination to experience more than one thing. From the amazing food, art, travel and culture to living locally like…
By Tourism Authority of ThailandJune 28, 2022