Best Places to Visit in Cha-am‎ 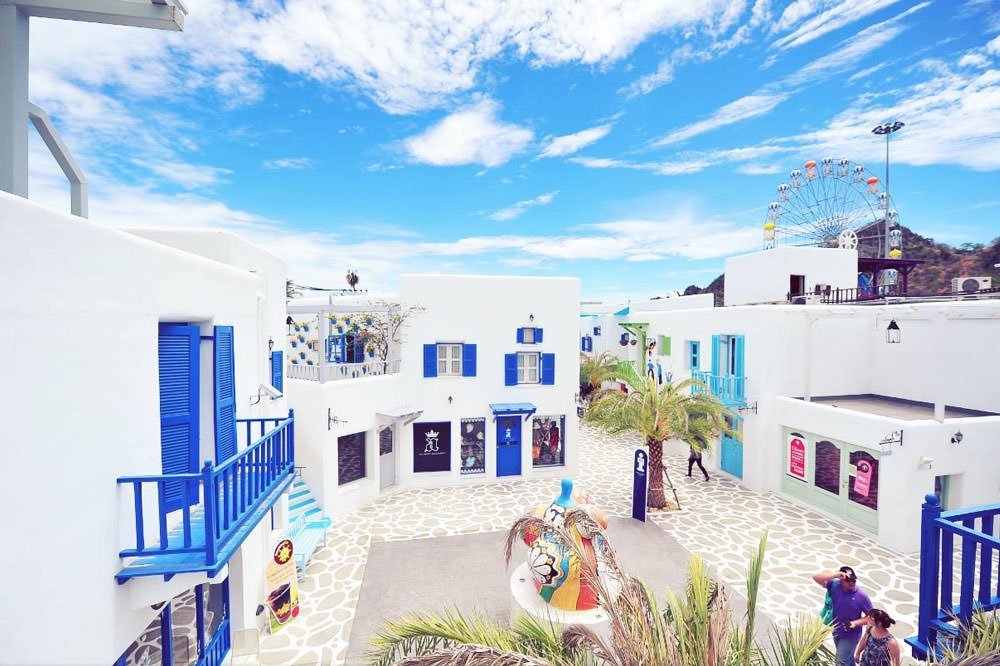 Best Places to Visit in Cha-am‎

Cha-Am is best described as a beach resort town along the Gulf of Thailand known among Thai families for being a peaceful destination just 173 km south of Bangkok. Travelling by road offers the best experience of the blissful sights seen all along the way there. On weekends and public holidays, neon-painted buses (called ‘chor ching cha’) with their sound systems pumping, deliver groups of holidaymakers to Cha-Am.

Cha-Am has a very Thai-style beach party feel to it, with eating and drinking marathons held around umbrella-shaded beach chairs and tables. Entertainment is provided by the banana boats that zip back and forth, eventually making a final jack-knife turn that throws the passengers into the sea. Applause and giggles usually follow from the beachside audience.

Exploring the Sugar plantations in Cha-Am.

Cha-Am’s beach is long, wide and sandy, the grey-blue water is clean and calm, the seafood is superb, and the prices are some of the most affordable anywhere on the coast.

The true uniqueness of Cha-Am however can be seen in the month of February when it is the high season for catching blue crab. Food enthusiasts are invited to join the Crab Pulling Festival on Cha-Am beach which is held in the beginning of February each year, a must see for all sea-food enthusiasts.

Enjoying a meal of Crab in Cha-Am

Some of Cha-Am’s other must see attractions are as follows :

If a relaxed day spent surrounded by the beauty of nature is what you prefer then Cha-Am forest park is definitely a worthwhile choice for you. Covered by a variety of trees, cacti and a wide range of tropical plants this forest park is also home to several species of water fowl and if lucky you might also spot a few peacocks and monkeys in the wild. 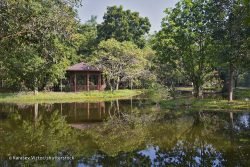 Another delightful playground for nature lovers this park area features cave-ridden limestone hills as well as forested greenery. There is also a 3km nature trail that passes through a scenic landscape filled with natural rock formations, bird habitats and an array of flora and fauna. 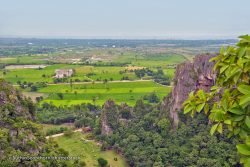 This Thai-Victorian style summer seaside palace was constructed in the early 1920’s during the reign of King Rama VI and was designed by an Italian architect who built it with golden teak from the demolished Hat Chao Samran Palace, with lots of verandas, latticework and high ceilings to keep the structure cool during summer. 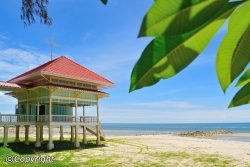 This small beach resort town is famous for its statues in the sea depicting characters from one of Thailand’s most famous poets, Sunthon Phu, the loved and revered poet who created a piece of work Phra Aphai Mani which is 30,000 lines long! This spot is favoured by people who appreciate serene surroundings and having fun in the sun. 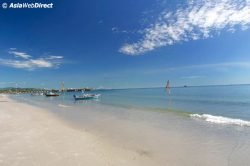 This park gives you a taste of Greece while still in Thailand. With classic whitewashed buildings, colourfully painted windows, stone paved paths and domed towers this destination has got all the details right. This photogenic outdoor entertainment park is also in close proximity to Cha-Am beach. 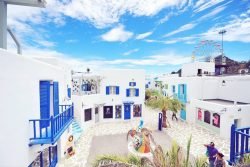 During the Ayutthaya period, King Naresuan the Great reined from 1590 to 1605 using Cha-Am as a meeting place before going to war with the Burmese in 1593. Situated in a little park that overlooks the sea, his statue is surrounded by cocks, the reason for this being that he was a cock-fighting enthusiast. 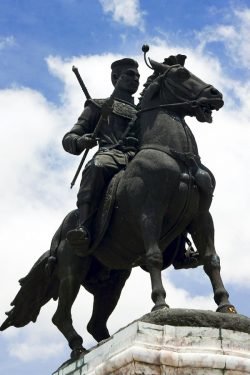 Situated in west Cha-Am, this wat is also home to a cave with a Buddha image inside. Built during the Ayutthaya period it is a pretty old and impressive structure. 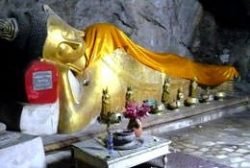 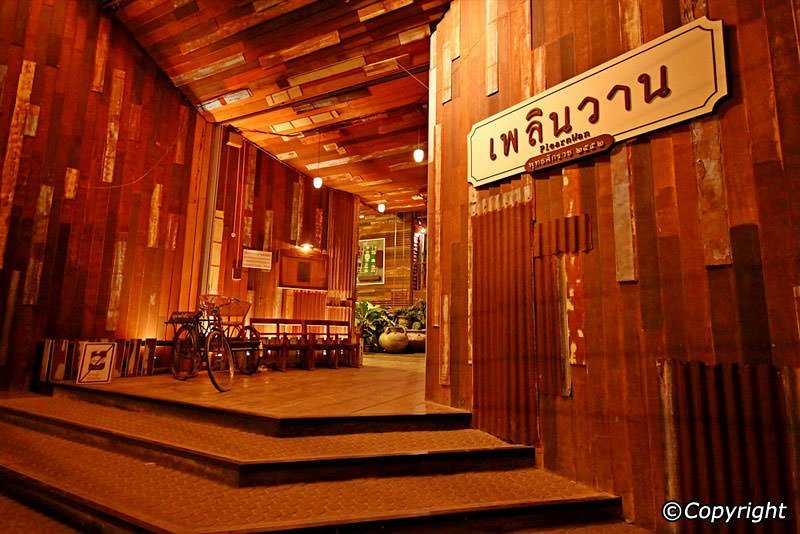 6 Extraordinary Things to Do in Hua Hin 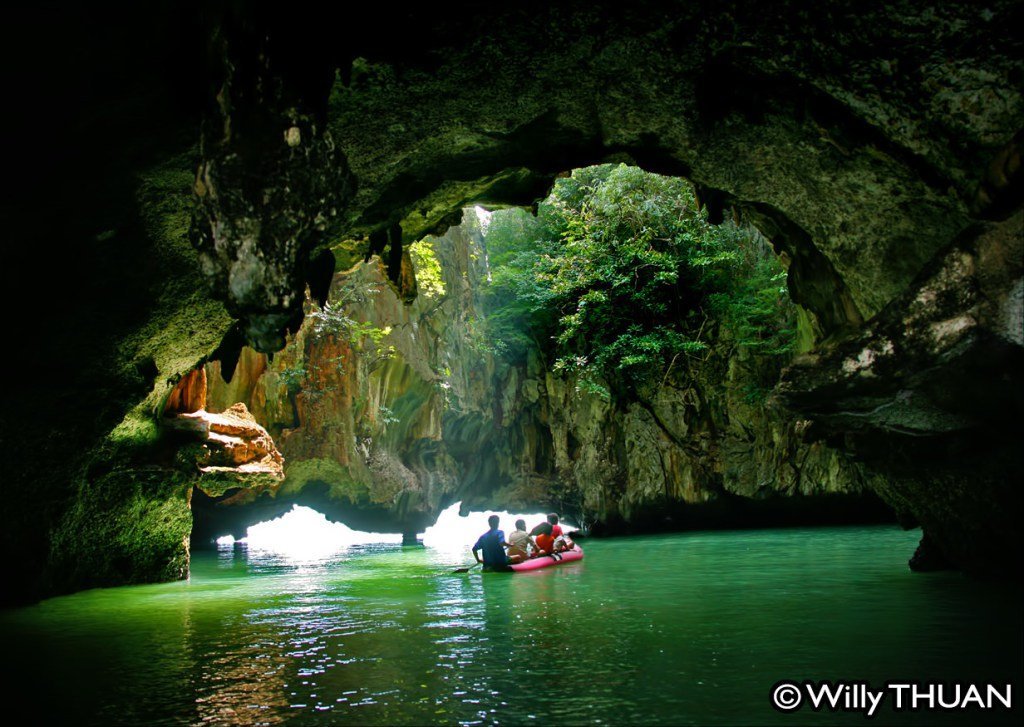 10 Famous things to do in Phuket