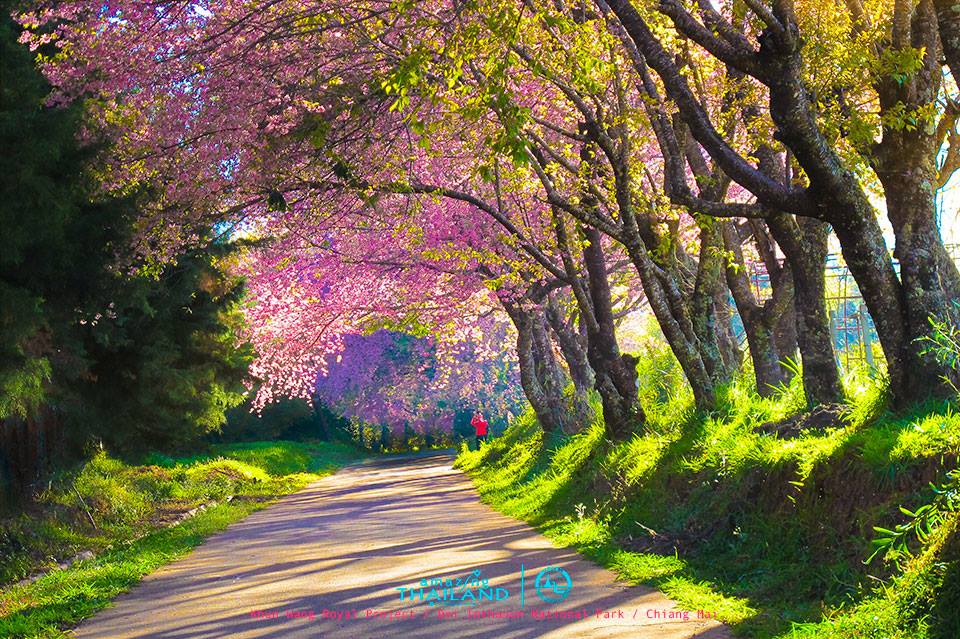 His Majesty, the King Bhumibol Adulyadej was the ninth monarch of Thailand from the Chakri dynasty as Rama IX. Reigning since 9 June 1946 he was, at the time of his death, the world’s longest-serving head of state, the longest-reigning monarch in Thai history and the longest-serving monarch having reigned only as an adult, serving for 70 years, 126 days. During his reign, he was served by a total of 30 prime ministers

During his reign, His Majesty, the King was involved in a number of projects for the betterment of his nation and people. Khun Wang Royal Project also called Khun Wang Royal Agricultural Research Centre was established after His Majesty the King had visited Baan Khun Wang in 1980. This research station is located on the slopes of Doi Inthanon and is considered to be one of the best places in Chiang Mai highly appreciated for the beauty of phya sua khrong trees in full bloom in early January. Ratchadapisek Bridge was once considered to be the biggest bridge in Thailand, since it was 120 meters long. Located on Ratchada Road, it was originally built by the ruler of Lampang old city “Chao Noranan Chaichaowalit” together with his citizens to commemorate Phrabat Somdet Phra Chula Chomklao Chaoyuhua (King Rama V) ’s Anniversary of his 25th year Accession to the Throne in 1894. Nakhon Nayok, the Khuean Khun Dan Prakanchon Dam is part of a royal project under His Majesty the King. Prior to the construction of the dam, Nakhon Nayok was prone to a cycle of drought and floods causing problems for farmers and residents. Following the royal visit in 1993, a water management and irrigation program was established with the biggest dam in Thailand at its heart to solve their water problem. Construction of the dam commenced in 1999 and was completed in 2005. Royal Park Rajapruek was previously named as International Exposition for His Majesty the King. It was built in the purpose of commemorating the 60th anniversary of His Majesty the King Bhumibol Adulyadej’s Accession to the throne on June 9, 2006 as well as celebrating His Majesty’s 80th Birthday Anniversary on December 5, 2007. It is one of the most popular agro-tourism places of Chiang Mai and is counted as the center of Agricultural research. 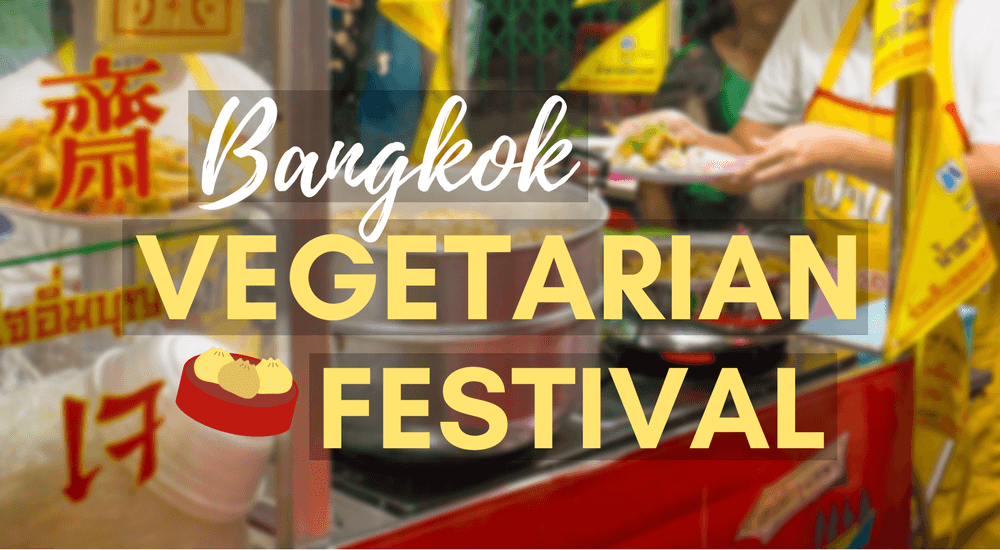 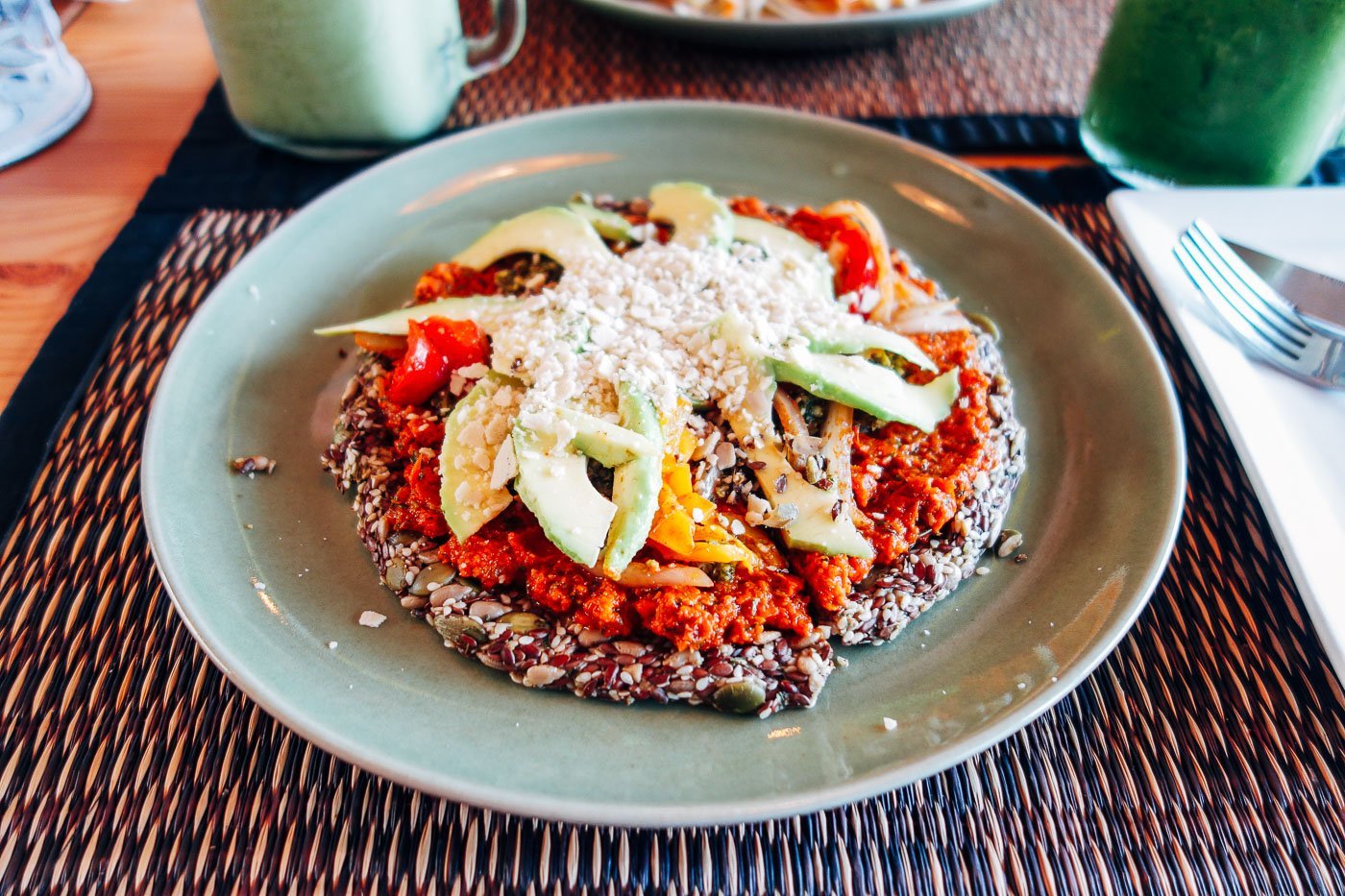