Best Things To Do in Pak Kret That’ll Mesmerize You! 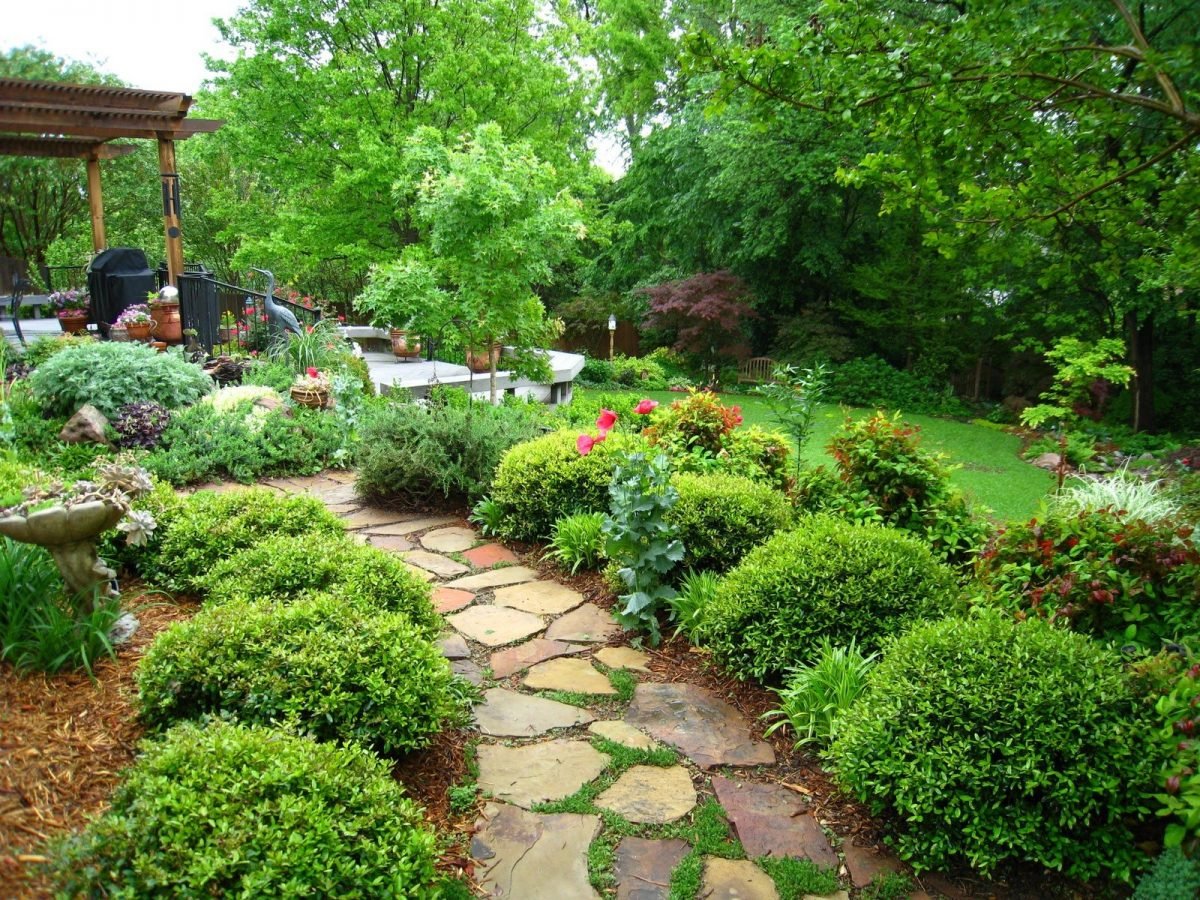 Best Things To Do in Pak Kret That’ll Mesmerize You!

With indisputable appeal and breathtaking rural landscapes and beaches, the region near Pak Kret is a popular travel destination for tourists from around the globe. The Pak Kret area has been inhabited since at least the 18th century, under the rule of the Ayutthaya Kingdom. Many ethnic Mon communities settled in the area during the Ayutthaya to early Rattanakosin periods.

The idyllic city of Pak Kret laid along the eastern bank of the lower Chao Phraya River in Central Thai Plains is the second largest in Nonthaburi province and third largest in Thailand after Bangkok and Nonthaburi. The city of Bangkok is cosmopolitan while the city of Pak Kret is a purely Thai city. Expect a lot of Thai food, Thai music and other local festivals!

When in the city, you will never be short of fun things to do.

1. Wat Poramaiyikawat –
This temple, in Mon architecture style, was built about 200 years ago. In 1873 King Rama V visited the temple and ordered the renovation and later on reconstruction of the main temple. The main attractions are a large reclining Buddha, mural paintings, a Mon style marble carved pagoda, the museum and the principal image in the Ubosot. 2. Kwan Aman Pottery Museum –
Ko Kret is a small island in the Chao Phraya River, just north of Bangkok. It’s known as a settlement of the Mon people, whose famed terracotta is on display in the Kwan Aman Museum. This traditional earthenware is still produced in potteries along the river on the island. 3. Wat Pai Lom –
The large temple building of Wat Pai Lom is richly decorated on the outside with two temple guards standing in front of the main entrance. Inside the building is a beautiful main Buddha image with several others around it. The ceiling above the images is a mix of painting and plastered decoration representing the Bodi tree. On the inside walls of the building are large-scale paintings showing various scenes of Buddha’s life as well as local village life. 4. Impact –
Inject a shot of excitement into your travels with a few hours at the IMPACT Exhibition and Convention Centre. 5. Tooney Venue –
It’s never too late to call back the child in you! Tooney venue is a toy museum filled with lots of fun. A must visit if you are traveling with your kids. 6. Sri Nakarins Park –
The lovely tranquil green space is named after His Majesty King Rama IX’s mother. Covering approximately 41 acres, the huge public park has beautiful, shady areas surrounding a large pond. A lot of people do not know about this park and thus you will be among the first foreigners to commune with nature at this park. 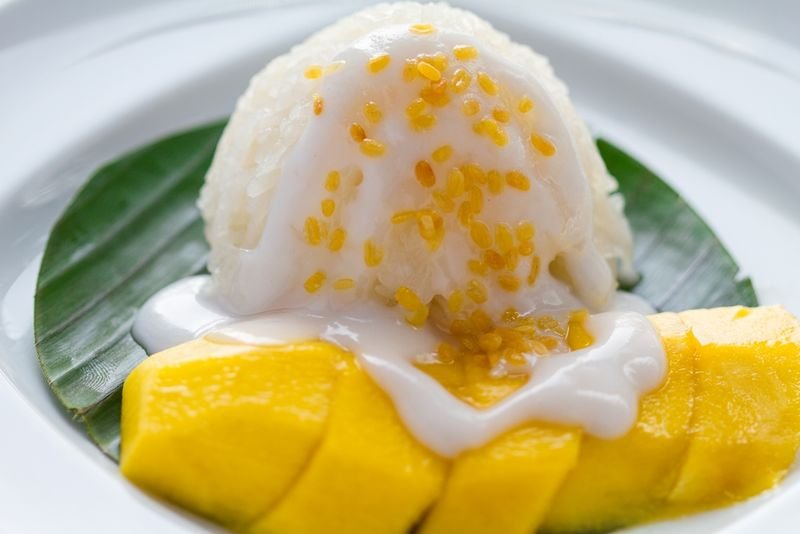 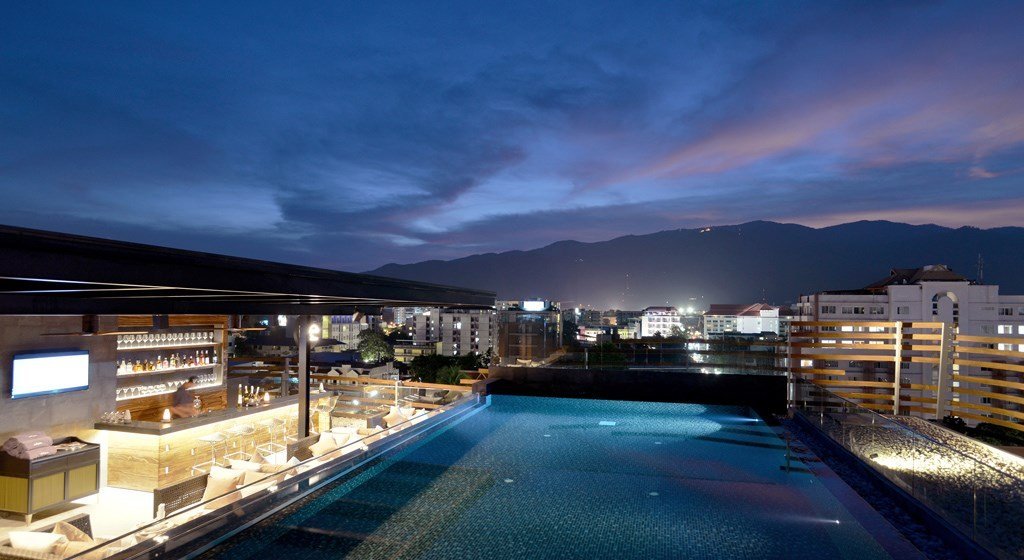 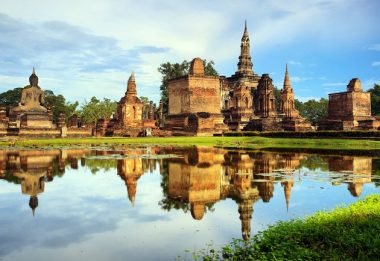 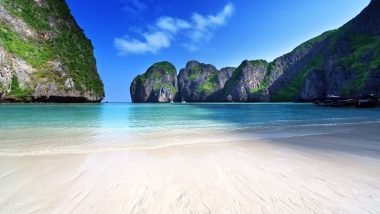