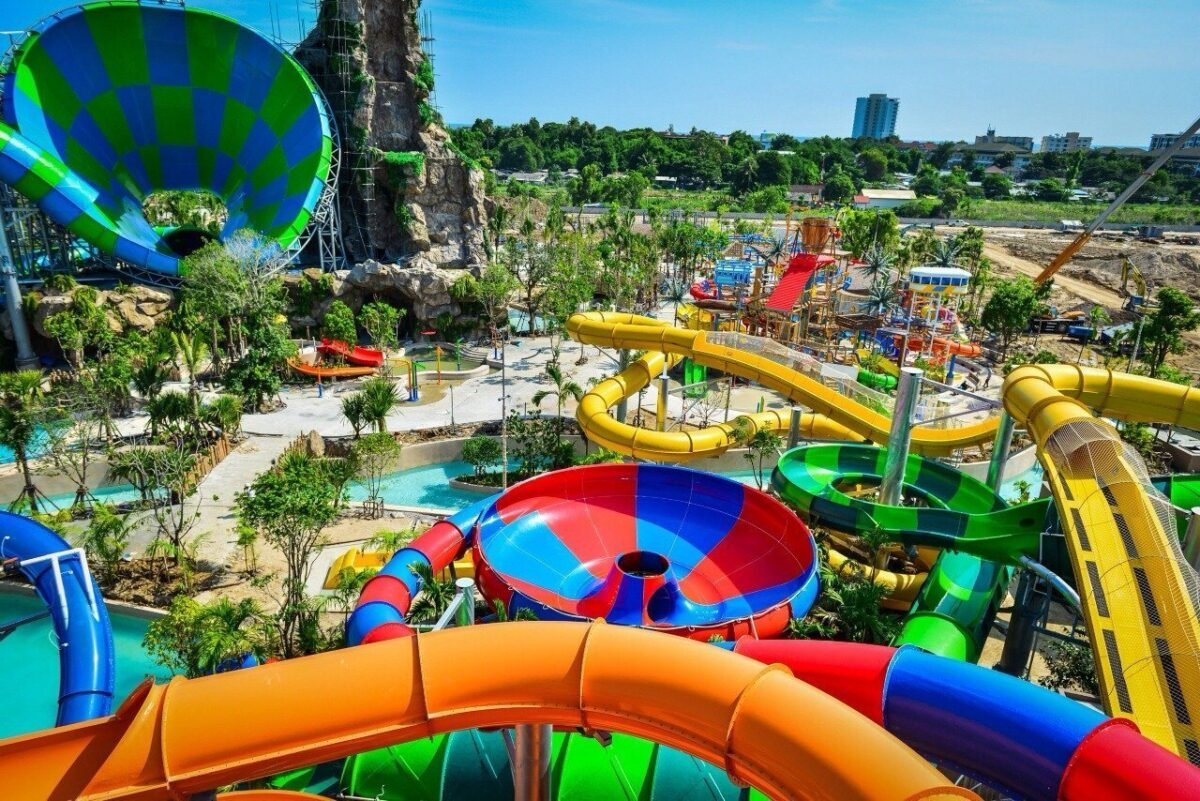 Theme parks in Thailand are filled with exciting and adrenaline-pumping rides and activities. Most of these theme parks are varied and diverse and are segregated into amusement parks and waterparks, while others have both the options.

Here are 5 theme parks that you must visit on your vacation to Thailand!

World’s only Cartoon Network themed park and a Kinnaree Gold Award winner, the Cartoon Network Amazone provides all the thrill and fun. With over 150 slides and attractions in 10 themed zones, this park should rank high on your Thai itinerary. Apart from the exhilarating rides and slides, the park provides an opportunity for children to take a trip down their memory lane and meet their favourite cartoon characters such as Ben 10, Powerpuff Girls, Johnny Bravo among others.

Founded in November 1980, Siam Park City is a world-class amusement and water park in the Khan Yao District of Bangkok, Thailand. Even though this park is old, it still remains the most popular. What’s more? Siam Park City features more than 30 rides and a water park with the largest wave pool in the world. The park also has adventurous and entertainment activities in five zones such as a roller coaster that runs at a speed of 80 kph and a ride that drops you from 75 meters above the ground. The park was last renovated in 2007, which brought in a new phase of the Siam Park city, and it was renamed to Siam Amazing Park.

A kid-sized replica of a city, Kidzania is the largest indoor theme park in Thailand. Kidzania not only focuses on fun but also has a learning touch to it. With all the elements of a city such as buildings, streets, establishments and stores, kids can learn about how a society functions. The range of experiences that this park has to offer are varied and unique. Your little ones can choose from 80 different jobs! They can learn how to be a dentist, fight a hotel fire like a true firefighter and also fly a Boeing 737.

Just a short ride south of Hua Hin town lies Vana Nava- Asia’s first jungle-themed park which offers romping rides, an incredible choice of 19 attractions and world-class modern designs and facilities, all under one roof. Each element of the park guarantees entertainment and fun for all ages! Vana Nava Water Jungle has a lot in store for adrenaline junkies. It has ‘The Abyss’, the largest waterslide in Thailand where six people can surf on a circular inflatable raft reaching speeds of up to 45 km per hour. The highlight of this park is that it features the tallest man-made waterfall in Asia (The Vana Nava Falls) which reaches a staggering 31 meters and is the centerpiece of the Vana Nava Water Jungle.

A place where children’s fantasies turn into reality, Dream World in Bangkok sets the stage for a once in a lifetime experience. Also known as Bangkok’s most famous theme park, Dream World offers a lot of hair-rising rides such as Space Mountain, a roller coaster that zips through pitch darkness. There’s even a snow town for those who want to get a feel of what it is like to be in a winter wonderland.

So now that you have a list of the best theme parks in Thailand, on your Thai vacation, add them to your itinerary for a fun day with your little ones. 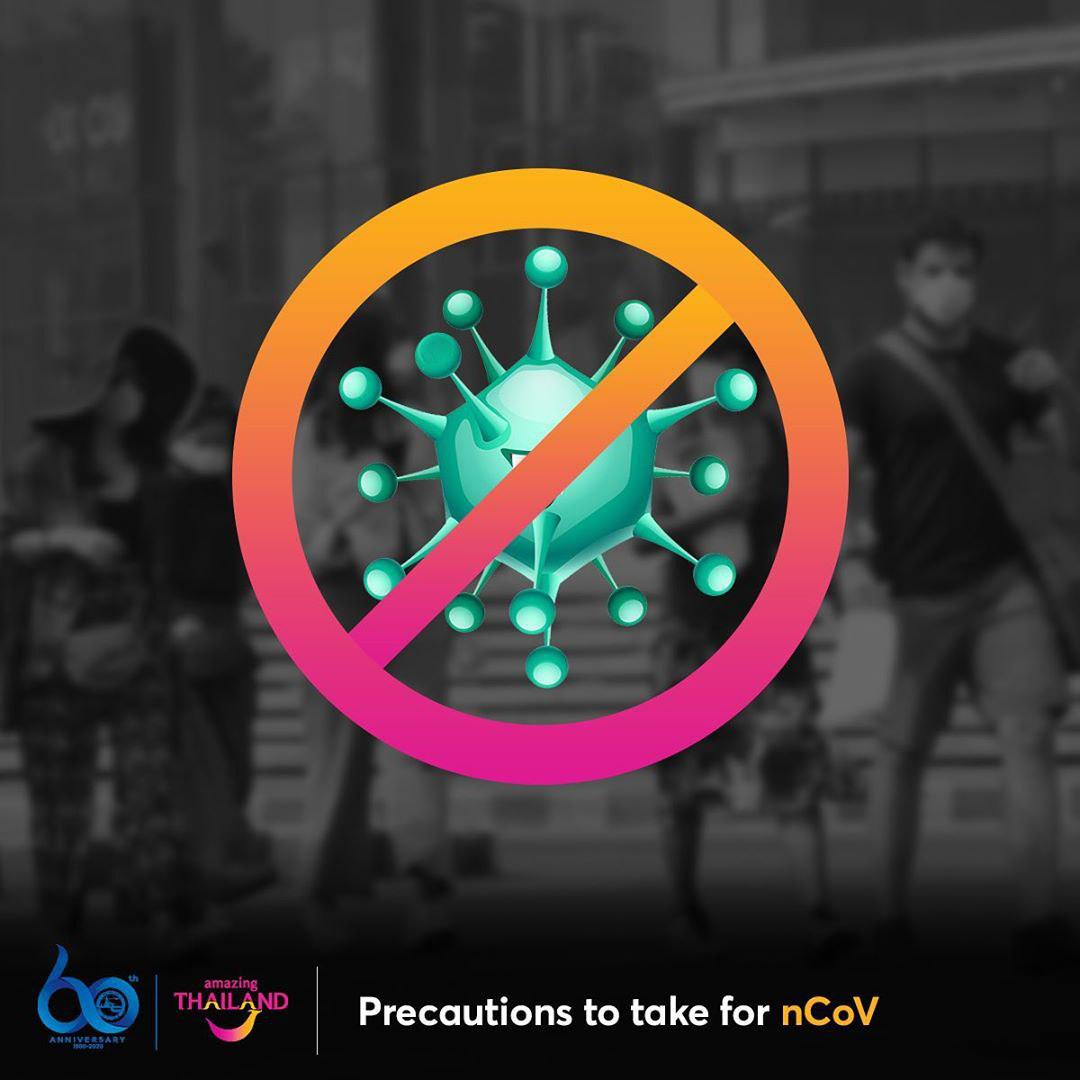 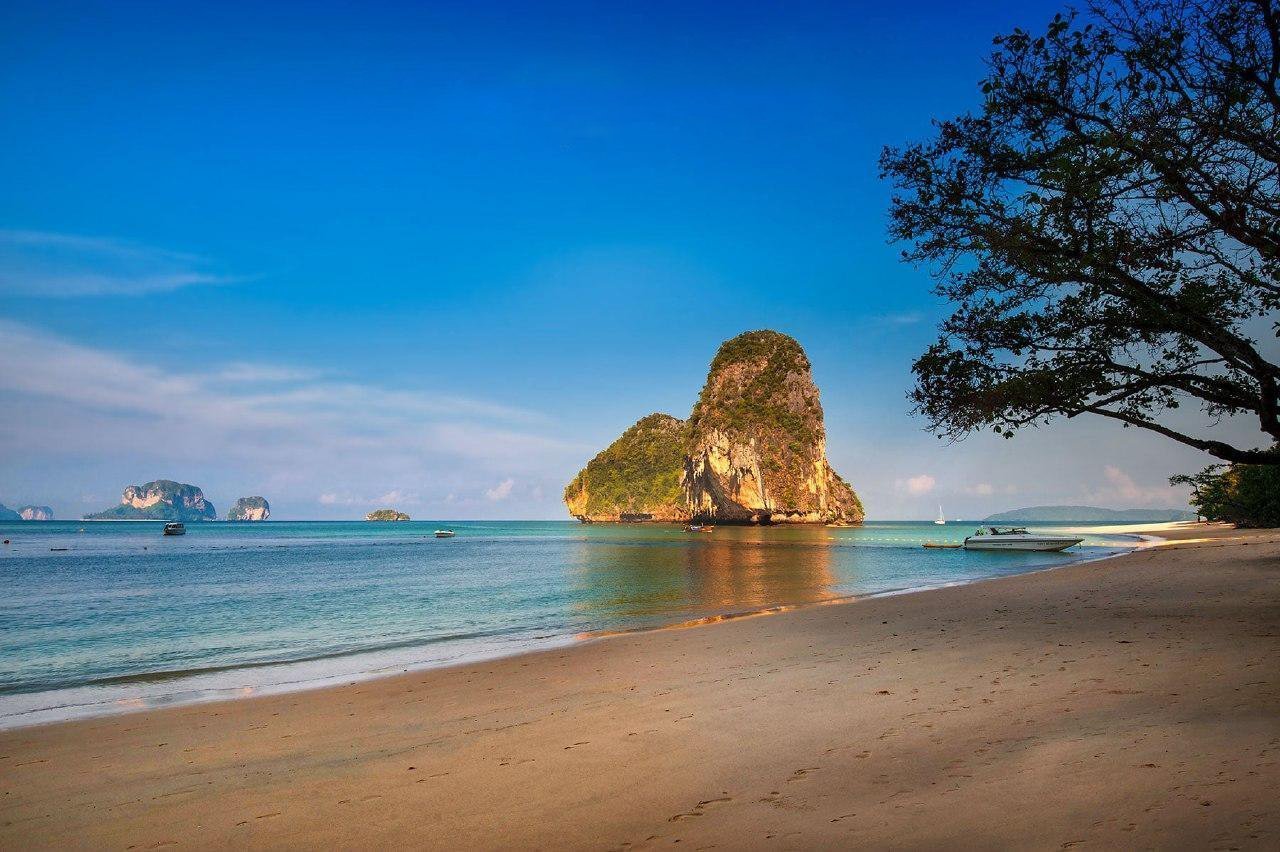