The name ‘Ayutthaya’ is familiar to Indian ears, as it is derived from the Indian city Ayodhya, the birthplace of Lord Rama in the Ramayana. Just like the Ayodhya of the epic, Ayutthaya too shone with a bright lustre. Today, this UNESCO World Heritage site stands testament to a time when this city was the centre of commerce and culture. A calm haven, it offers a chance to slow down and glimpse the past. Cycling and walking tours operate throughout the ancient temple complexes, royal residences, and the old artisanal French, Portuguese, Dutch, British, and Japanese quarters.

Top things you should not miss when in Ayutthaya

Top 5 Thai dishes to savour when in Ayutthaya

Top 5 Photos to Take in Ayutthaya:

Open to the New Shades –Ayutthaya 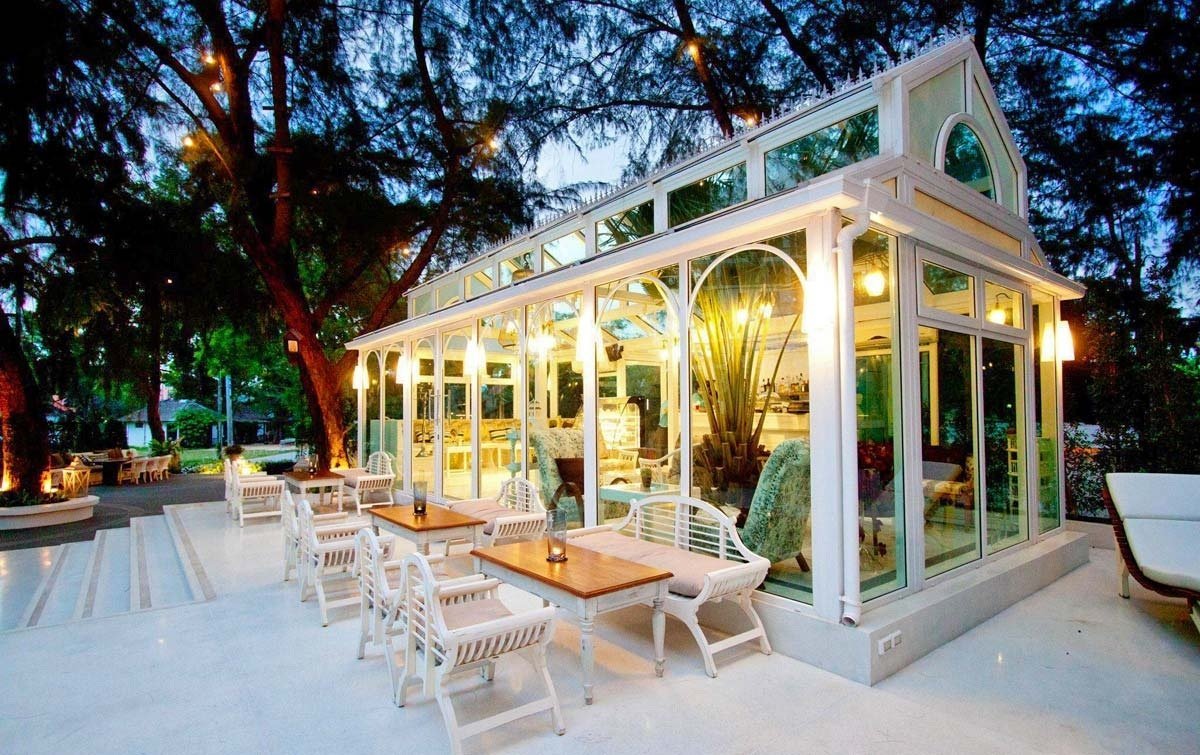 Backpacking in Pattaya? Here are 7 of the best options for stay

Whether you are a backpacker, a flash-packer, or even if you are just taking a gap year, there’s a shed full of…
By Tourism Authority of ThailandJune 20, 2022

Thailand is a land of many colours. Besides its breathtaking sceneries and alluring tourist spots, one thing that makes Thailand so unique…
By April 26, 2021 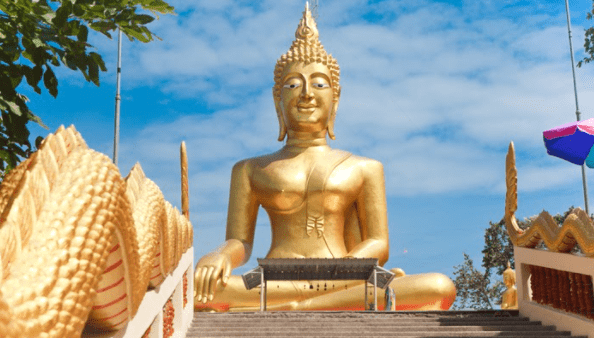 Thailand is extremely proud of the achievements of the international production services industry over the last decade. Incredible locations, skilled crews and…
By tourismthailandDecember 29, 2020