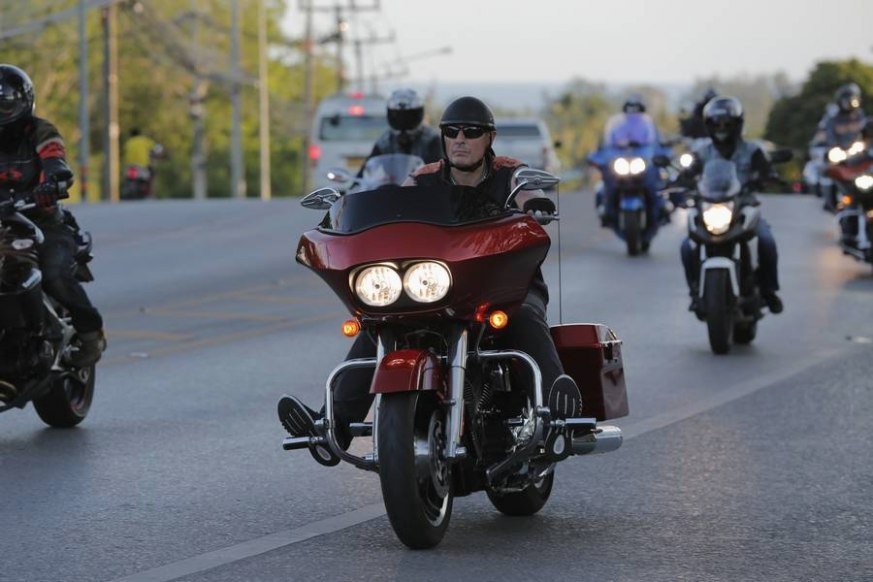 Carpe Diem, seize the week. The thunder of the bikes in the clusters cheers for motorcycle enthusiasts from around the world in Phuket. It is the biggest bike convention in Asia and follows the theme of ‘ASEAN Ride Together’ to show the spirit of unity with the neighbouring Asian riders. This is an epic celebration with bikes and the spirit of riding for a cause and enjoying the beautifully lit up town.
The island is not new for the big bikes, clubs and rides. Their companionship dates back to almost two decades with 30+ riding clubs and more than 500 bikers in Phuket only.

The Legendary event Phuket Bike Week celebrated its 25th anniversary this year. The exciting event witnessed a large gathering of motorcyclists with over 10k motorcyclists, 50k visitors from 30 countries to Phuket. The extravaganza took place in Patong Beach from 12nd – 14th April 2019 and in Phuket Boat Lagoon from 20th -21st April 2019. It was an overwhelming affair with an array of events lined up to entertain bikers, their friends, families and onlookers. The event’s main attractions took place on Patong Beach at Loma Park, Jungceylon Mega Mall and various other locations in Patong.

The event highlights included motorcycle exhibition followed by a grand dinner, miss Phuket bike week competition, custom bike & tattoo contests, bike parades like “Ride for Peace”, “Green Road” for creating awareness on global warming, music festival & party, bike accessories and apparels and much more from local and international vendors. The activity that is most awaited during the event is the motorcycle exhibition with some top of the line fancy shiny bikes and choppers from the well-known brands like Harley Davidson, BMW, Kawasaki and Yamaha. The custom bike show is another highlight of the week-long event attracting many people year after year.

Phuket Bike Week is well established in Phuket’s event calendar. If one like bikes or wants some live music and food on the beach, bike week is just the event for you. Most of the events take place in Patong where one can also indulge in some shopping for the coolest souvenirs like helmets, leather boots, jackets and gloves. Take home with you, the memories of the amazing bike week!

Besides the popular Phuket Bike Week, the other two are known bike weeks in Thailand are Burapa bike week or the Pattaya bike week, held in February and Chiang Mai Bike week held in December. All these events are attended by thousands of bikers from various neighbouring countries like Singapore, Malaysia, Thailand as well as Indonesia, Cambodia and China.

When on a bike, every bike lover gets lost in the peace they get from their rides and cannot think of anything other than where they are. There’s an essence of freedom that comes with riding, so come and experience the enticing adventure. Other than the carnival, one can also indulge in other fiestas running simultaneously for visitors and enthusiasts. Thailand always has its tourists covered with fun and frolic to be indulged in. 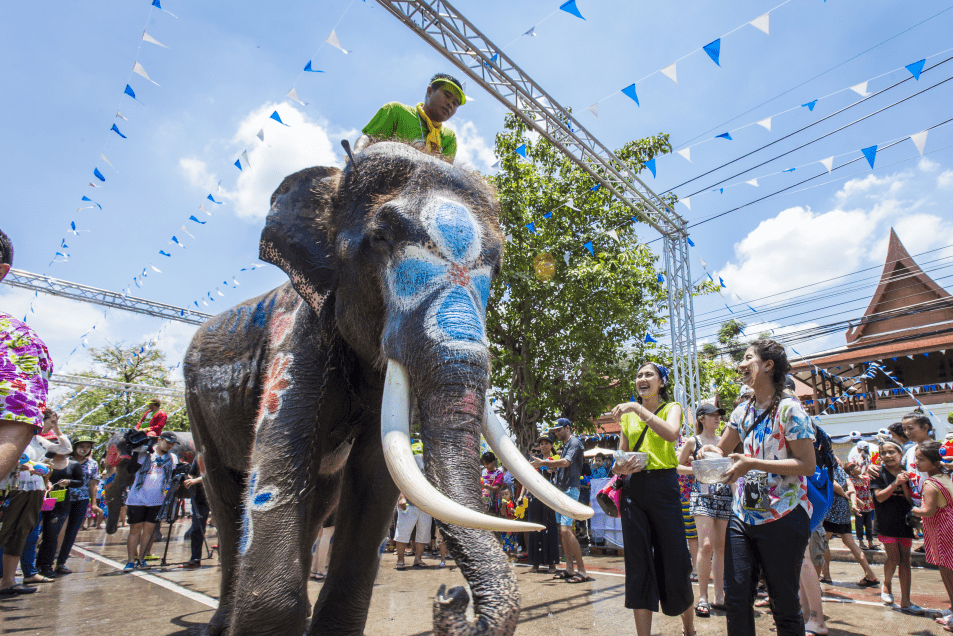 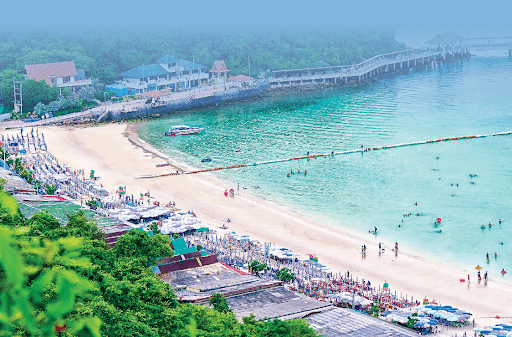