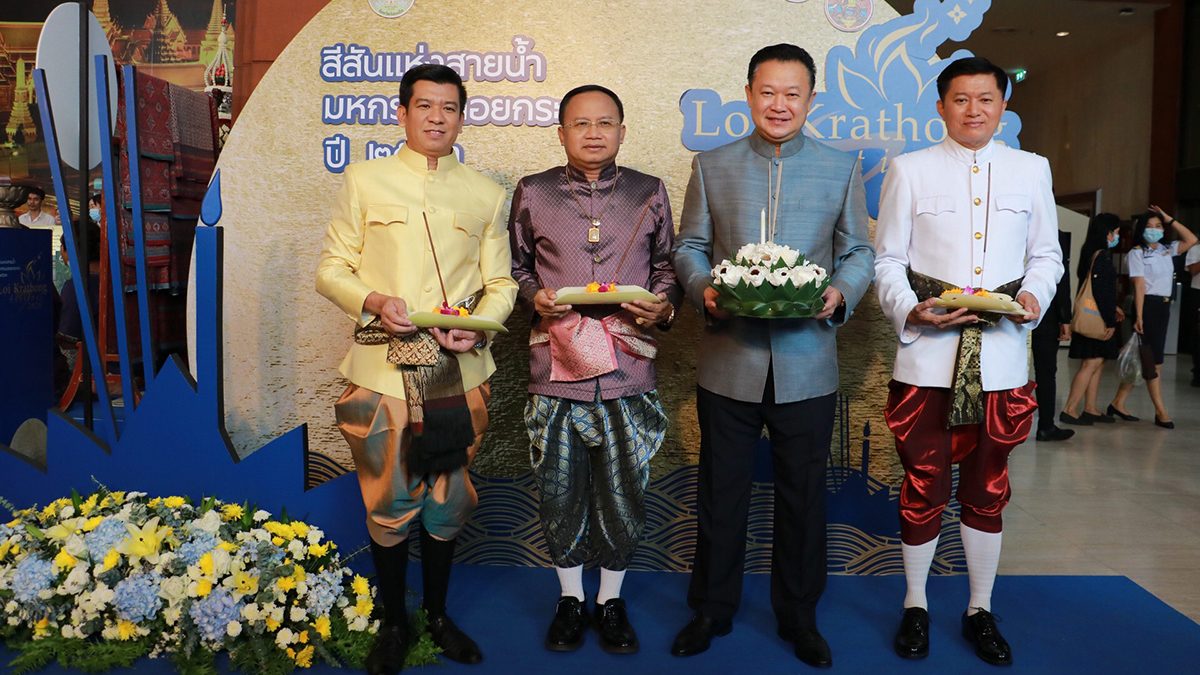 Visitors are required to preregister to participate in the “Delightful Colours of the River, Loi Krathong Celebrations 2020” in Ayutthaya and five unique locations as well as multiple events in Bangkok.

The Tourism Authority of Thailand (TAT) is hosting the “Delightful Colours of the River, Loi Krathong Celebrations 2020” in Ayutthaya and five unique destinations – Chiang Mai, Sukhothai, Tak, Samut Songkhram and Roi Et – in line with the new normal practice to prevent the transmission of COVID-19. 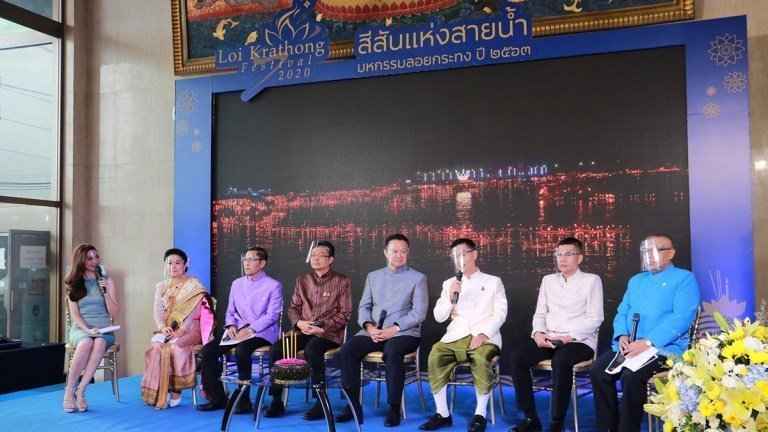 Mr. Yuthasak Supasorn, TAT Governor, said, “This year, the Loi Krathong celebrations will be held in line with the Ministry of Public Health’s COVID-19 control measures and the Amazing Thailand Safety and Health Administration (SHA) standard to ensure visitor confidence.”

To ensure a maximum Loi Krathong festival experience, visitors are required to preregister their visit through the mobile application QueQ, which can be downloaded from Play Store or App Store. Visitors are also required to check in and out, on the government’s Thai Chana online platform, as well as undergo the temperature screening at the event’s entrance.

Loi Krathong is one of the Kingdom’s most impressive cultural events, which has been held annually on the full moon night of the 12th lunar month as a way of thanking the Goddess of the River, worshipping the Buddha, and releasing worries and bad fortune into the water.

The full moon night of the 12th lunar month this year falls on 31 October, and TAT has planned special activities in Ayutthaya and five provincial locations. 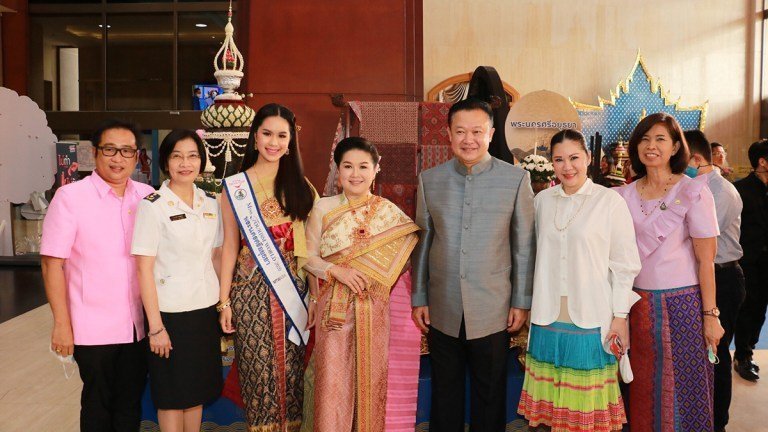 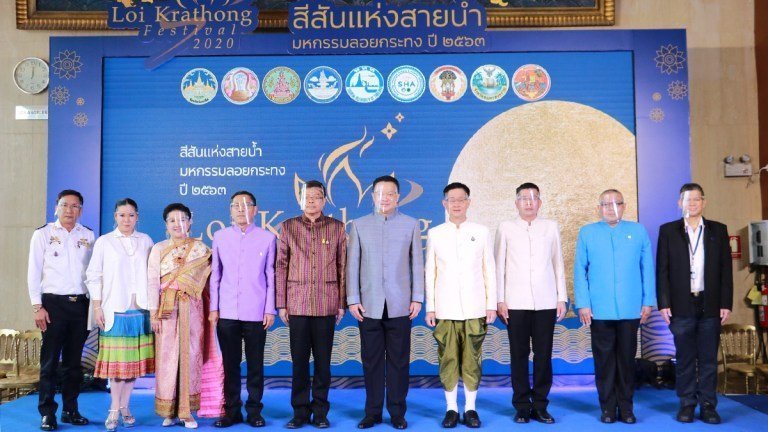 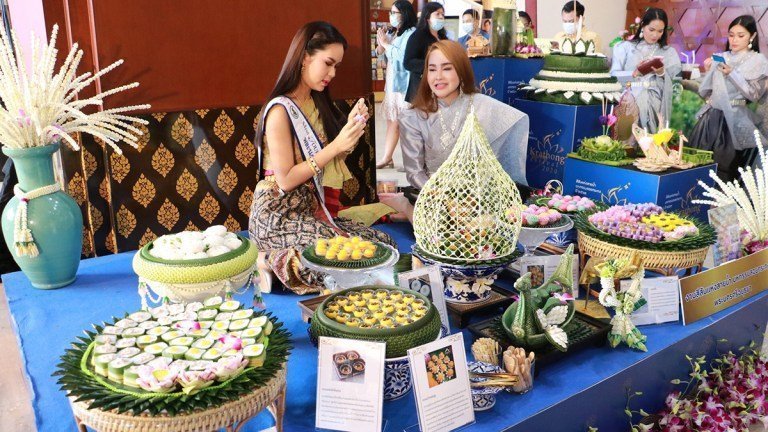 The event features the traditional way of Loi Krathong reflecting the glorious of the Ayutthaya era. Highlights include rare cultural performances; traditional krathong procession and fireworks display; ‘Premium Craft’ market, and performances by leading Thai artists and bands. Visitors are encouraged to wear traditional Thai costumes or fabric, and must book their participation in advance with the QueQ mobile app.

The festival will also be available online via www.yeepengonline.com.

31 October – 1 November, 2020 at Lan Krathong Sai by the Ping Riverside, at the foot of the Somphot Krung Rattanakosin Song Roi Pi Bridge, Tak

Highlights: The ceremony to invite the nine Royal Inaugurated Krathongs and Lanterns, each from His Majesty King Vajiralongkorn and the other eight members of the Royal Family; the releasing of the nine Royal Inaugurated Krathongs and Lanterns; the releasing of the 1,000 floating Lanterns;  the ceremony to ask for the apology and wish for a blessing from “Phra Mae Khongka” (Goddess of River); krathong sai competition, and a fair selling local products.

Highlight being the ceremony to invite the Royal Inaugurated Lights and Krathongs that will be held concurrently with the processions of art and culture, Thai long drum performances, and Nang Nopphamat. Other activities: Mother-Daughter Noppamat Beauty Contest, workshop on Krathong Kap Kluai making, cultural performances, illuminated boats display, retro market, and more. Visitors are encouraged to wear traditional Thai costumes or fabric to join the celebrations.

TAT expects some 300,000 Thai tourists will visit the six locations where it is hosting the Loi Krathong celebrations generating more than 580 billion Baht for the local economy. 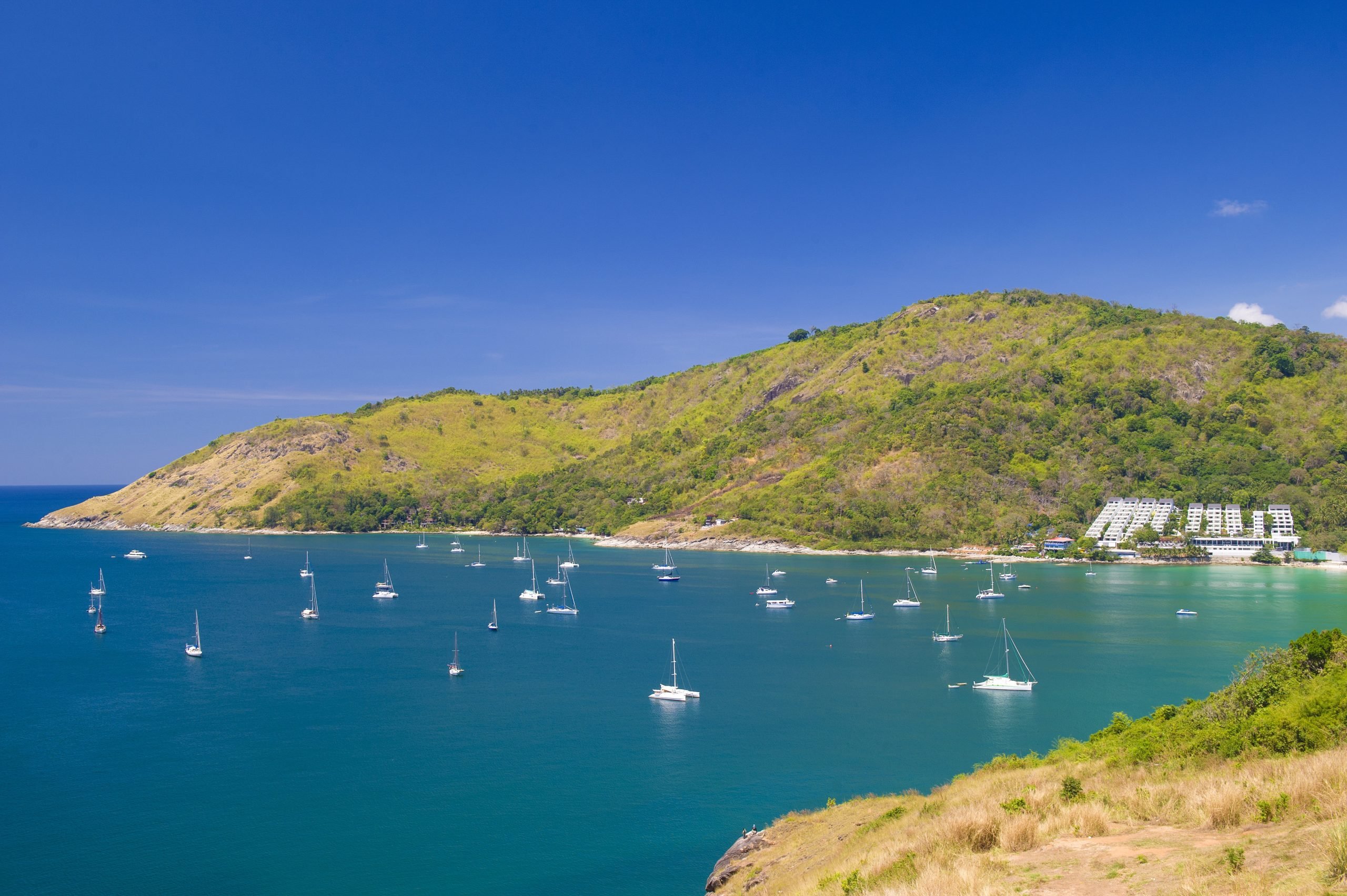 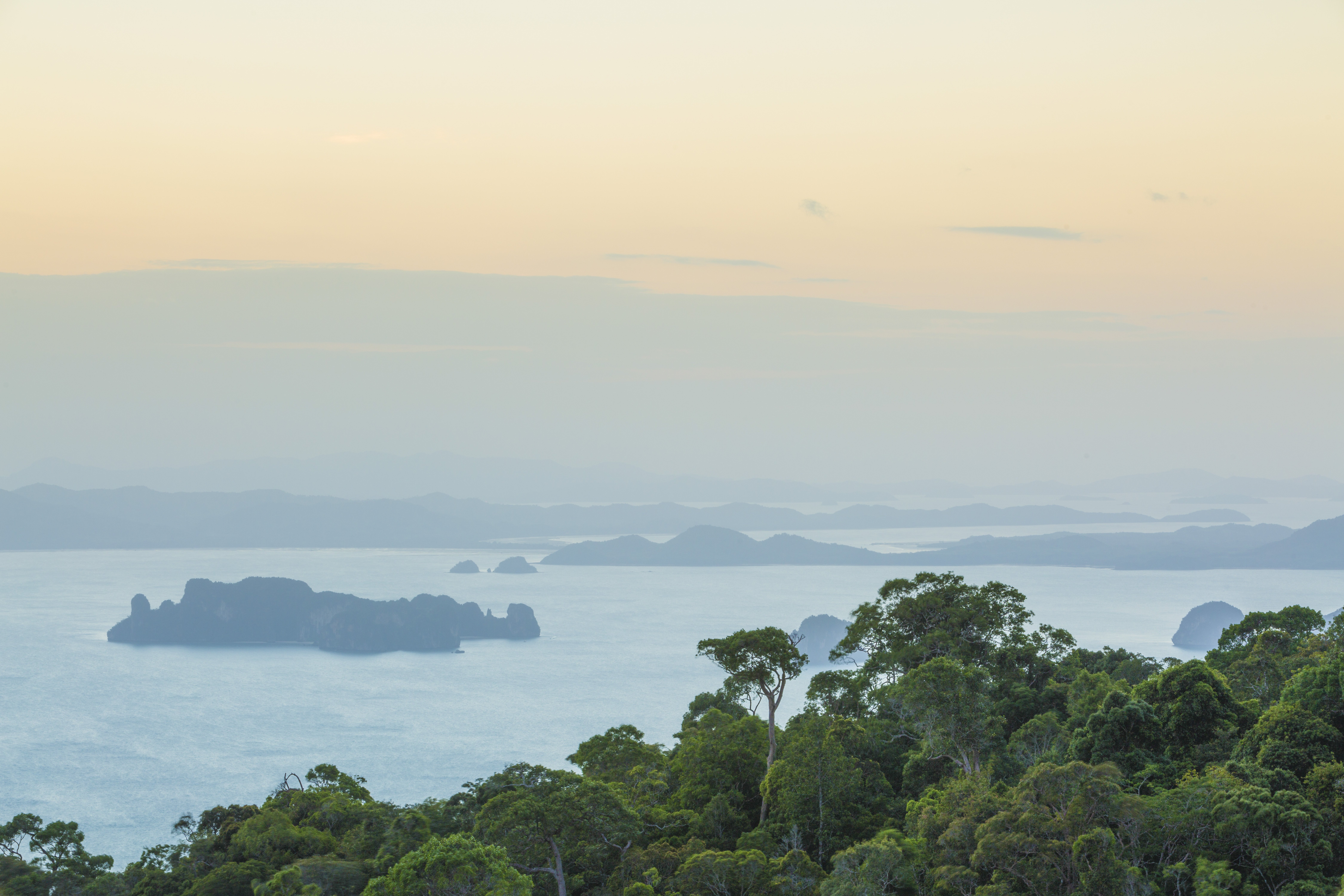 10 Hidden Gems in Thailand no one told you about!