This Vegetarian Festival happens once a year, during the ninth lunar month, and is one of the most auspicious events on the island. Many Thai people observe this vegetarian festival, even if they do not eat Thai vegetarian food throughout the rest of the year. During this Thai festival, Thai people practice เจ, pronounced jay. The word jay is taken from Chinese Mahayana Buddhism, and it means eight precepts observance. This time it is happening from 20th to 28th October 2017.

The festival is popular throughout Thailand, and especially in areas with large populations of Chinese immigrants, such as Bangkok, Chiang Mai, and Phuket.

The best area to visit in this duration is undoubtedly Phuket! For this unique occasion, a crowd of devotees assemble in all the Chinese shrines around the island, followed by an even bigger horde of tourists and photographers avid to get the shot of their life.

1. Jui Tui Shrine –
This is the most important Chinese shrine in the vegetarian festival. It is on Ranong Road in the Phuket Old Town district. The entire road will be lined with stalls selling vegetarian food. 2. Bang Neow Shrine –
Another Chinese shrine in Phuket Town with lots of festival activity. It is on Phuket Road. 3. Kiw Tien Keng Shrine –
This small shrine is at the end of Saphan Hin in Phuket Town. It is the site of the final ceremony on the last night of the festival when the gods are invited to ascend back to the heavens. 4. Tha Rua Shrine –
This is one of the three temples outside Phuket Town that actively celebrate the festival. They do a procession all the way into Phuket Town and back again. It is on Thepkasattri Road, just south of heroine’s monument. 5. Kathu Shrine –
Lots of festival activity here. Kathu was the original location of the festival. They also do a procession all the way into Phuket Town and back again. This nice temple is in Kathu village on route 4020. 6. Cherng Thalay Shrine –
This temple is a long way from Phuket Town but they still get in the spirit of things. It is all the way out near Bang Tao Beach on the west coast.

Take a journey into the festivals of Thailand. Enjoy its colourrs, foods and celebrations. A lake full of light,…
By tourismthailandDecember 13, 2020 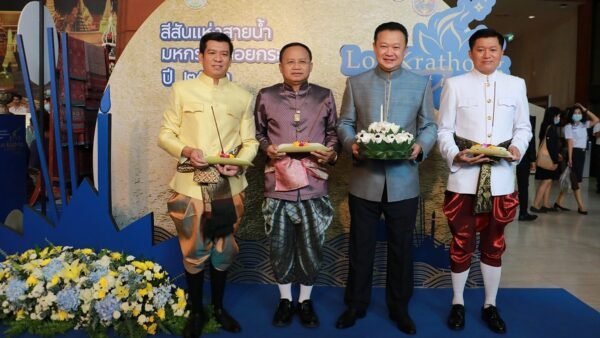 Visitors are required to preregister to participate in the “Delightful Colours of the River, Loi Krathong Celebrations 2020” in Ayutthaya and five…
By tourismthailandOctober 20, 2020 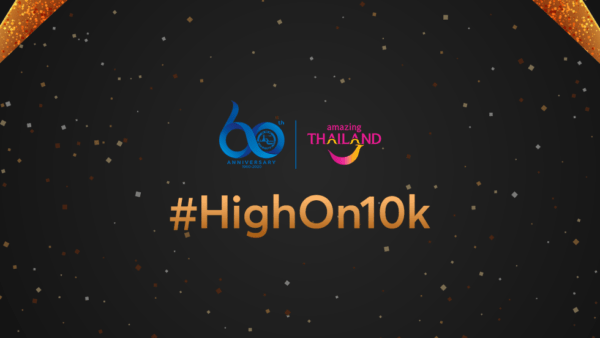 To be a part of our celebration, click here
By tourismthailandSeptember 3, 2020