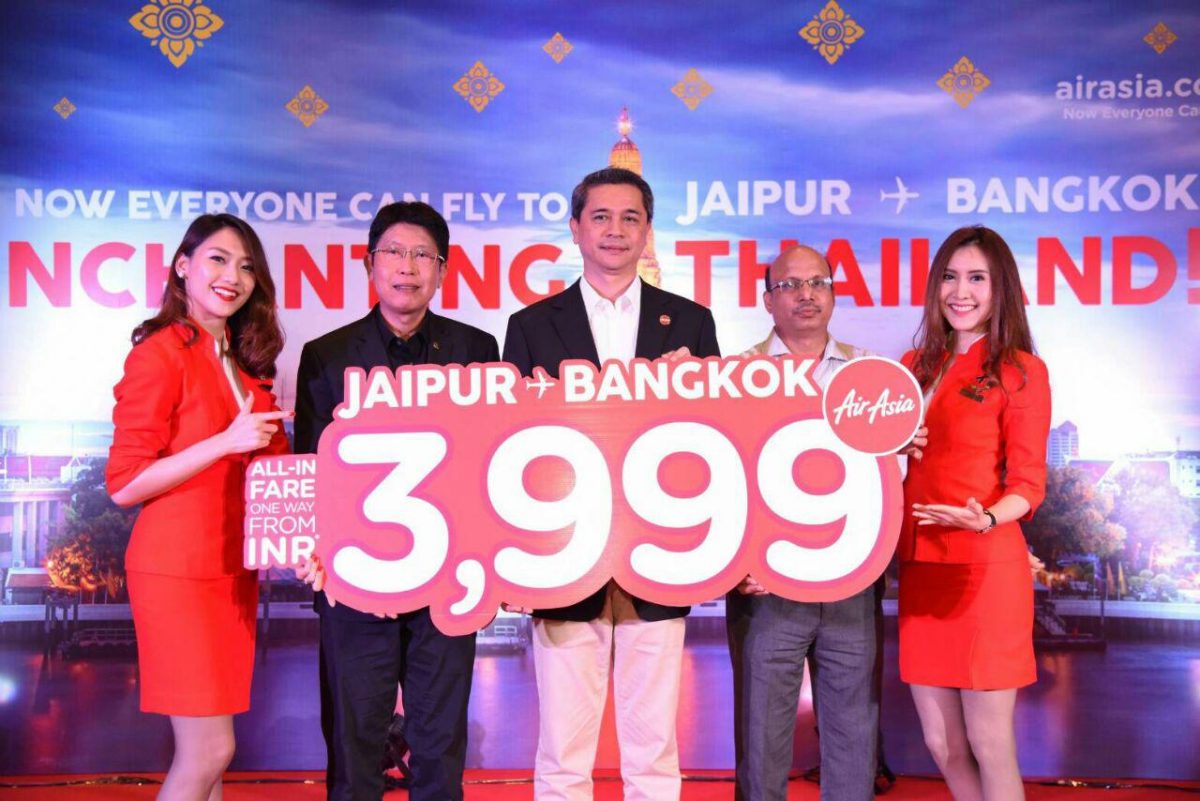 Mr. Tassapon Bijleveld, CEO of Thai AirAsia said that AirAsia plans to continually penetrate the Indian market in the latter half of 2017 as it is a major market with great growth potential. Indian travelers rank sixth among the most frequent visitors to Thailand while the Kingdom responds to all kinds of lifestyles from shoppers and night-time entertainment seekers to travelers looking for hospitality and wellness retreat. The airline is confident that the two new routes will stimulate tourism for both countries.

For Thai travellers, the Bangkok-Jaipur route is a dream come true as the Pink City boasts the gateway to the Taj Mahal and is home to opulent architectural treasures such as the Hawa Mahal, Amber Fort and Old City Market. It is also a great way to visit India’s other popular cities, Jodhpur (the Blue City), Udaipur (the White City) and Jaisalmer (the Gold City), each with its own wealth of palaces, forts and religious sites. At the same time, with 4 weekly flights from Bangkok to Tiruchirappalli, travellers can experience a city full of culture and history that has long played a pivotal role in South India as Tamil Nadu’s center for trade, industry and education. The city hosts fascinating attractions such as the Ucchi Pillayar Rock Fort Temple, a structure made from one of the world’s oldest rock formation at 3.8 billion years ago and Sri Ranganathaswamy Temple, where some of the country’s holiest relics are preserved.

Thai AirAsia presently flies direct from Thailand to India’s 4 fascinating cities of Chennai, Bangalore, Kolkata and Kochi, maintaining a Load Factor average of 80 percent with 80-85 percent of passengers coming from India, indicating determined strength of the market where travellers have consistently shown excellent feedback toward AirAsia 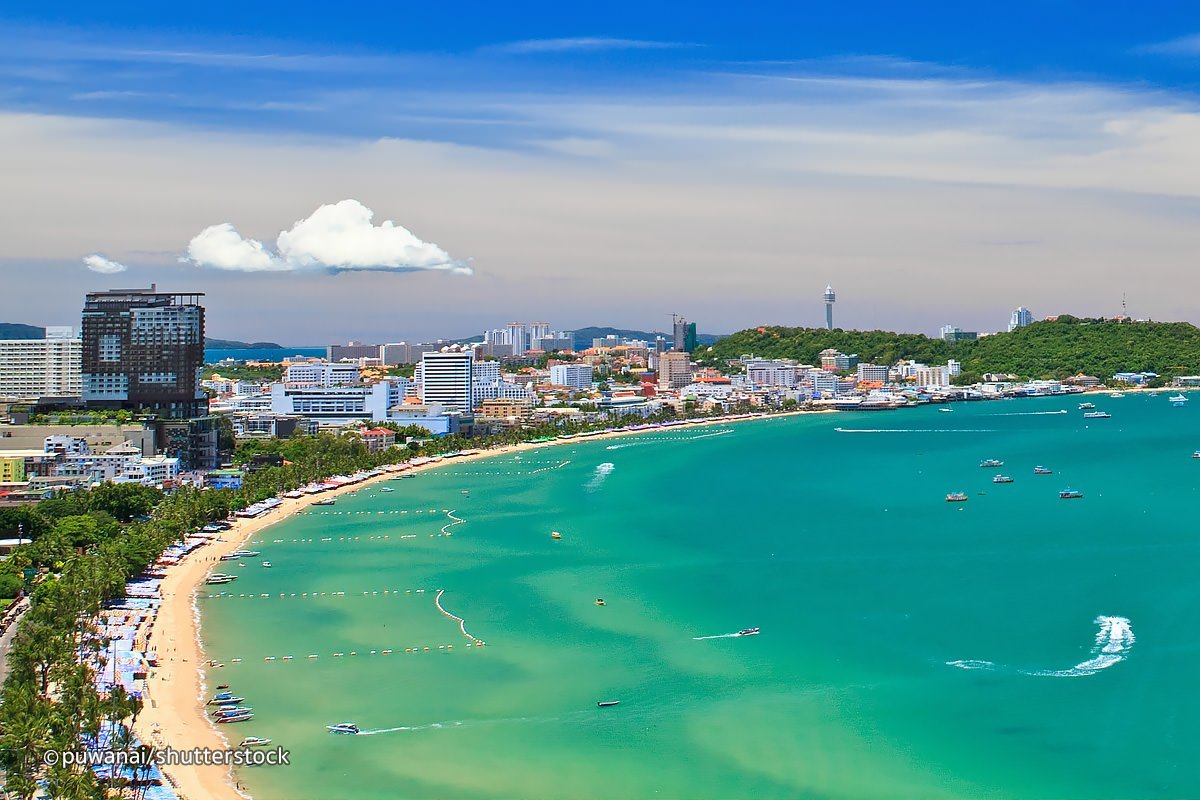 Things to Do in PATTAYA - Ancient Tourist Attractions & Modern Adventures 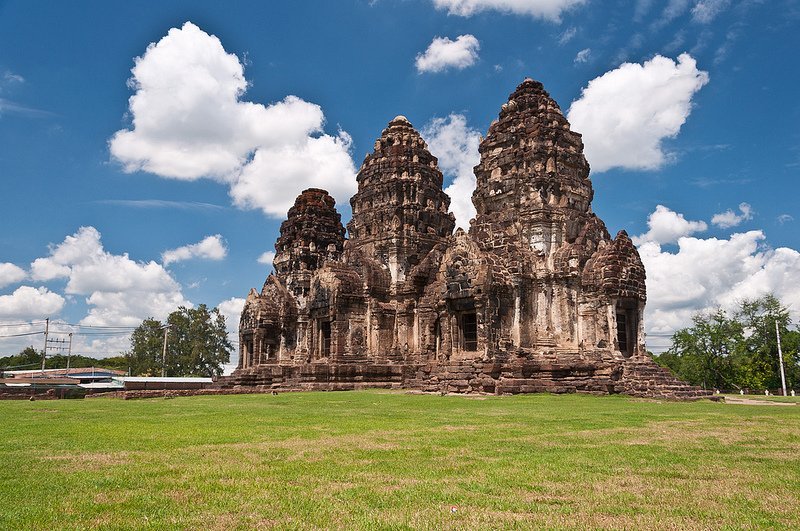