Air India is set to connect the planned city of Bhubaneswar, capital of Odisha with Bangkok, the capital of Thailand with a direct flight from 10th December 2017.

This fulfils a long-standing desire of the people in Bhubaneswar, a modern city with a history rich in socio-religious confluence of Hindu, Buddhist and Jain heritage. With the pilgrim city of Puri and  Konark, it forms the  Golden Triangle, one of eastern India’s most visited tourist destinations.

Bhubaneswar is one of India’s most important business, IT, educational and tourism destination. Bhubaneswar airport gets over 1.5 million travelers- connecting Puri- a popular tourist and religious destination, and is also well connected to major cities such as Varanasi, Chennai, Nagpur, Kolkata and Vishakapatnam with daily flights. Air India operates 3 flights daily from Bhubaneswar to Delhi and one flight each to Hyderabad, Kolkata and Mumbai. This will provide passengers with a convenient airlink from Bhubaneswar to Bangkok and further to other popular South East Asian destinations. This flight will cater to the passengers across segments – Pilgrims, business fraternity, students and travellers from India to these international destinations.

Air India has been spreading its wings to expand its domestic network in sync with its Connect India mission. The airline has also been bringing more international destinations in the airmap with non-stop, direct connectivity.  Air India will also connect Chandigarh with Bangkok from December 11, 2017. 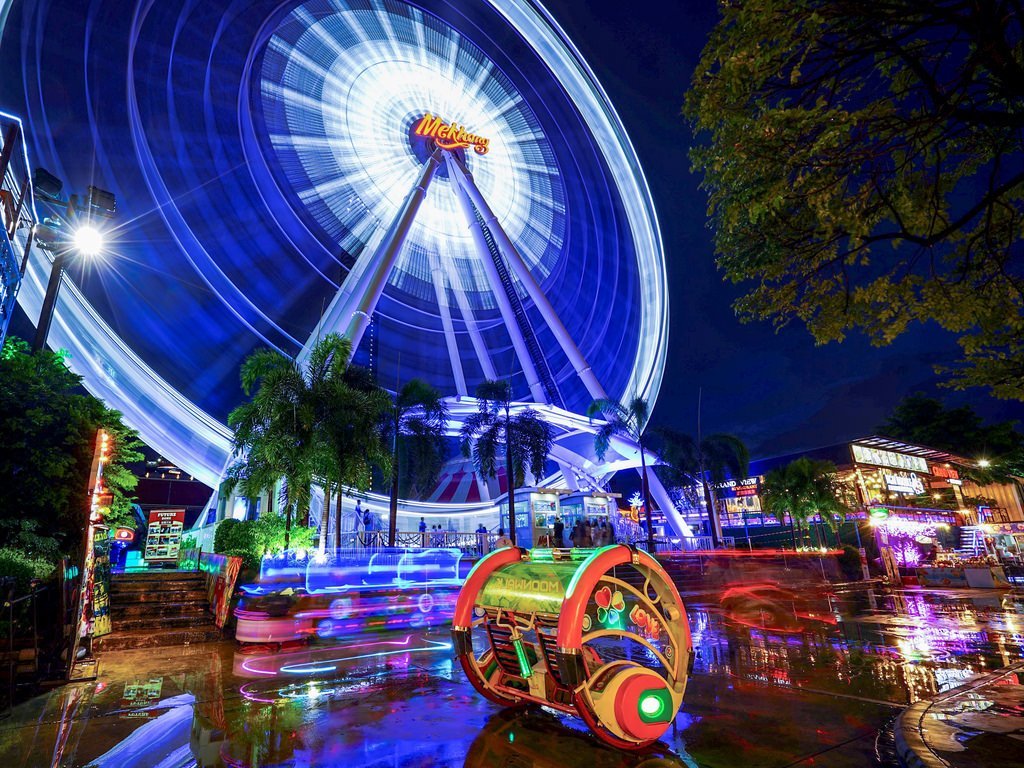 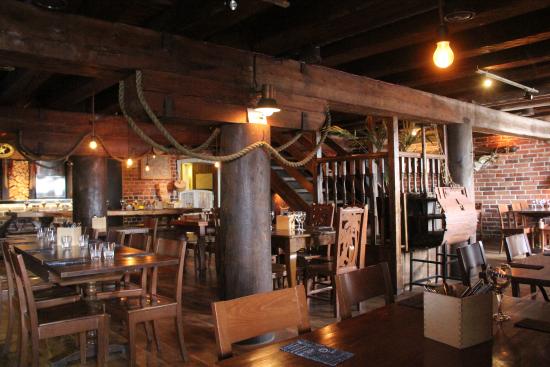