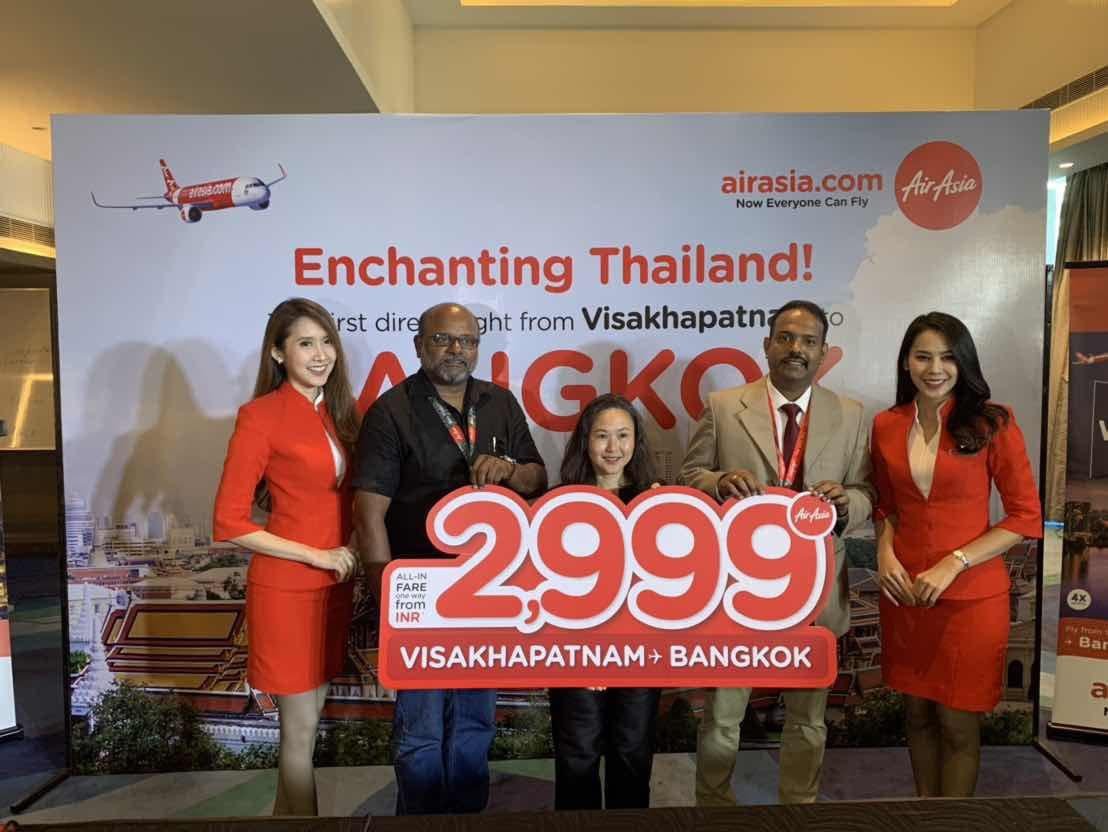 AirAsia introduces a new India -Thailand connection with “Visakhapatnam-Bangkok”, flying 4 times a week (Monday, Tuesday, Thursday, Saturday) starting December 8, 2018 at a promotional fare from only 2999 INR per trip. Book between 8 – 21 October 2018 for travel from December 8, 2018 – March 30, 2019. The flight addition comes alongside “Bhubaneswar -Bangkok”, flying 3 times a week starting December 7, 2018.
Mr. Rajkumar Paranthaman, Head of Marketing, AirAsia India said that AirAsia plans to continually penetrate the Indian market in the latter half of 2018 as it is a major market with great growth potential, especially as Bangkok and other Thai cities have proven popular destinations for Indians with their ability to respond to a wide variety of travel styles from marvelous shopping and night-time entertainment to hospitality wellness retreat as well as many world class beach cities. The airline is excited to be bringing India and Thailand closer through convenient and affordable travel and to offer the people of Visakhapatnam more alternatives in travel through AirAsia’s Fly-Thru service and best connectivity offered, in which AirAsia, in which AirAsia passengers can easily make a transit from Don Mueang International Airport to domestic destinations in Thailand that include Phuket, Krabi, Chiang Mai and Chiang Rai as well as international destinations such as Singapore, Bali, Ho Chi Minh City, Hong Kong and Macau.
Thai AirAsia (flight code FD) presently flies direct from India to Thailand from the 5 cities of Chennai, Bangalore, Kolkata, Jaipur and Kochi and will begin flying “Visakhapatnam-Bangkok” 4 times a week on December 8, 2018 and “Bhubaneswar-Bangkok” 3 times a week on December 7, 2018. 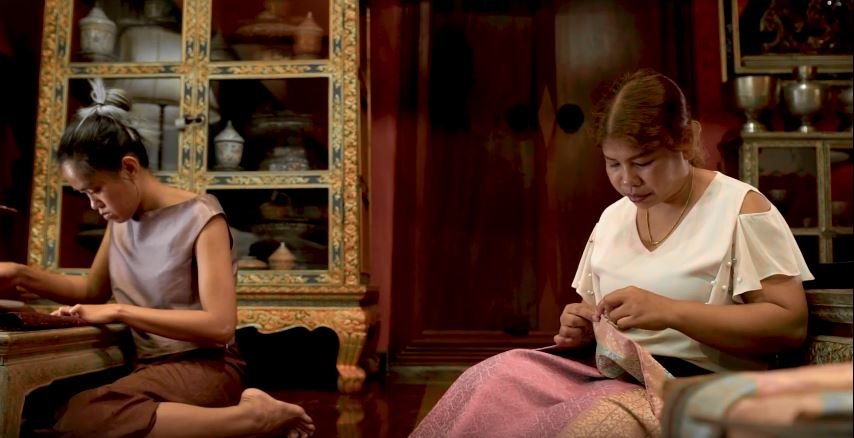 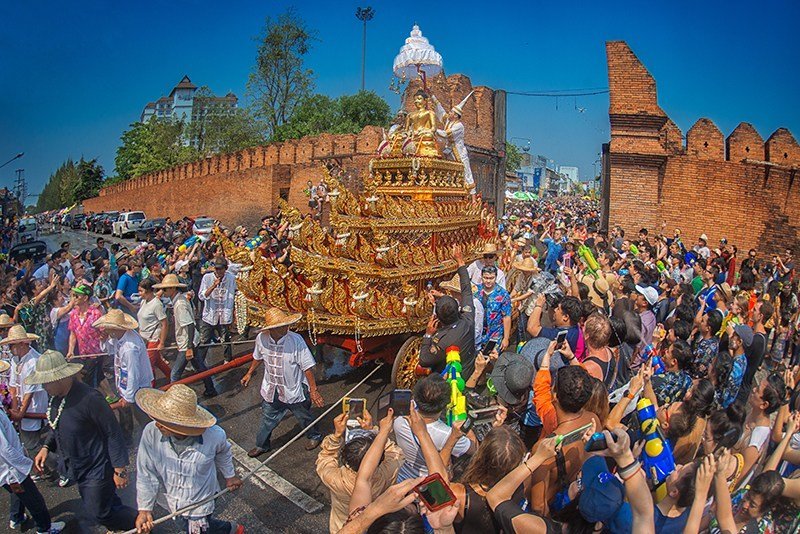