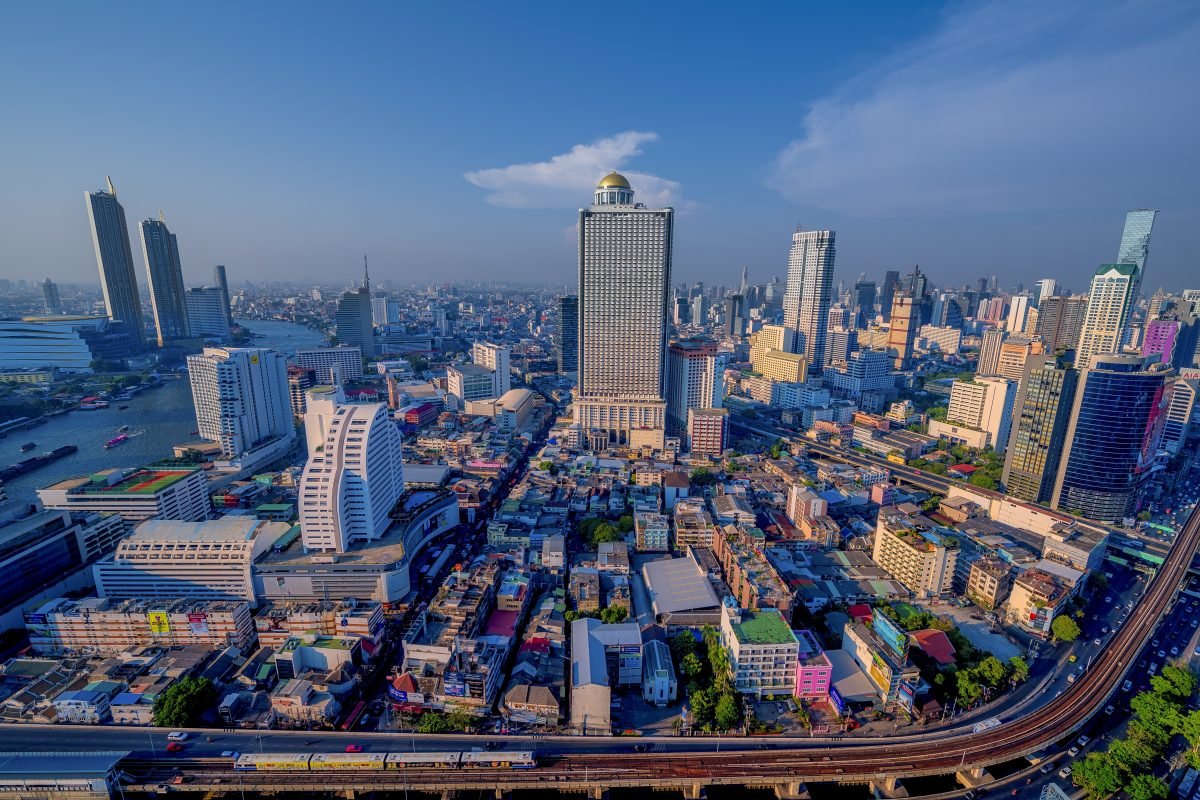 The Tourism Authority of Thailand (TAT) is pleased to announce that Bangkok has been named the 13th healthiest city in the world according to a recent ‘Healthy Lifestyles Cities Report’ study by UK health authorities.

In Bangkok, the city’s large number of daily sunshine hours and the abundance of 1,796 take-away food options available to residents were two factors that helped it rank thirteenth. With a happiness level of 5.99/10 and 377 available outdoor activities, Bangkokians have a life expectancy of 74.10 years on average with a low 10% obesity level.

Two relatively high negative scores, a city pollution index of 76.64 and the comparatively high cost of 2,053 Baht for monthly gym membership, could have possibly kept Bangkok from ranking higher.

The ‘Healthy Lifestyles Cities Report’ reflects a generation that prioritises health and wellness more than ever before and means that tourist destinations should consider the needs and cater for the healthy lifestyles of travellers.

The high ranking is also because of a series of initiatives that have been announced over the past five years to tackle challenges facing Bangkok’s public transport, waste management, renewable energy use and efficiencies, in addition to proposals to significantly expand green spaces.

Most recently, the Benjakitti Forest Park expansion project announced it was going under construction, with an expansion project set to make this downtown park grow to a total area of about 450 rai (72 hectares). Located in Khlong Toei district, Benjakitti Park was already one of the biggest parks in Bangkok, when completed it will include a 1.5-kilometre elevated walk and bicycle trail connected to Lumphini Park. 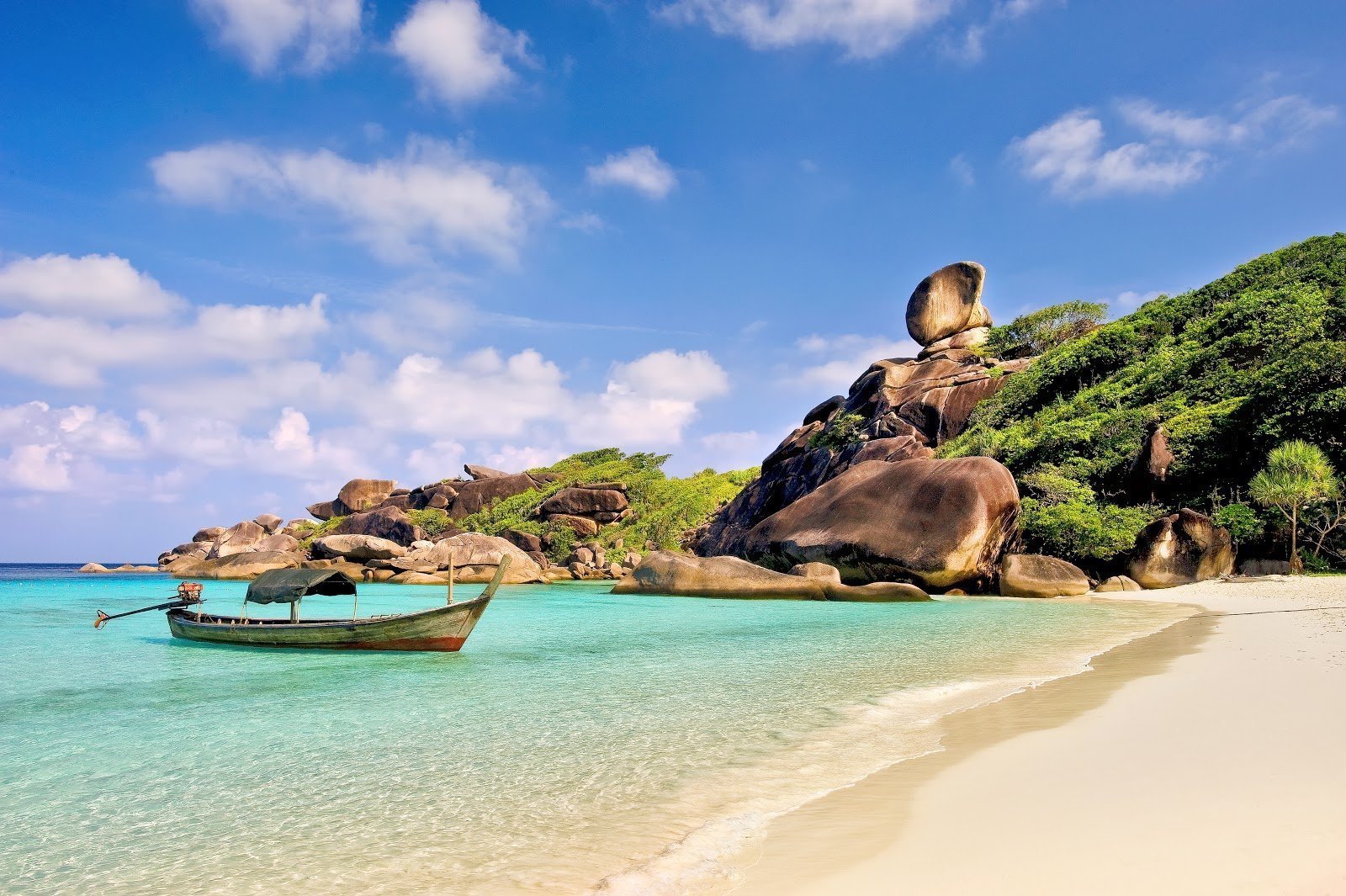 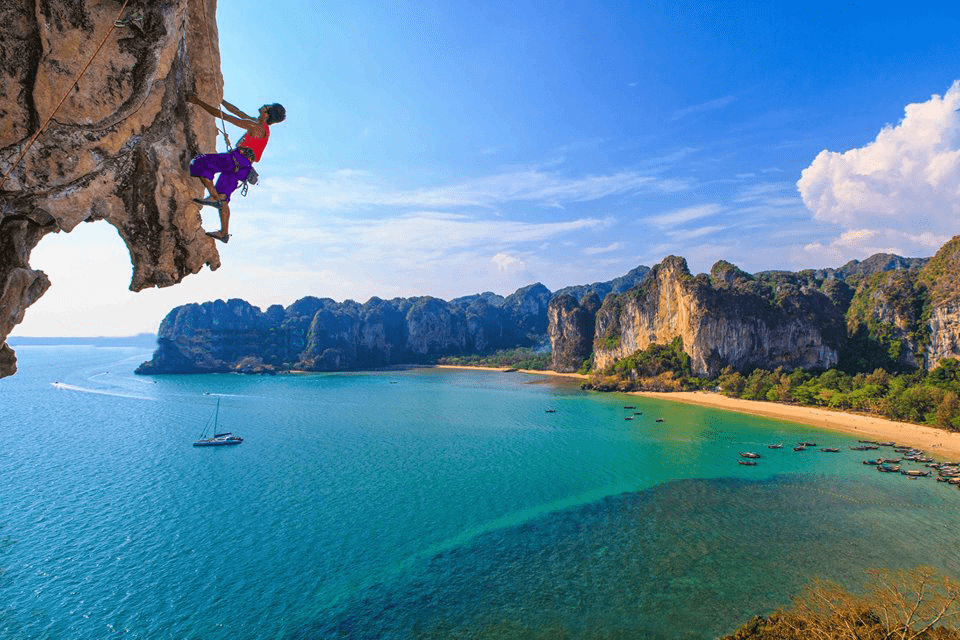 Chiang Mai is named the World’s Best City for a Beautiful Bike Ride, according to Instagram data

Bangkok moves towards becoming the electric transportation capital of Asia!