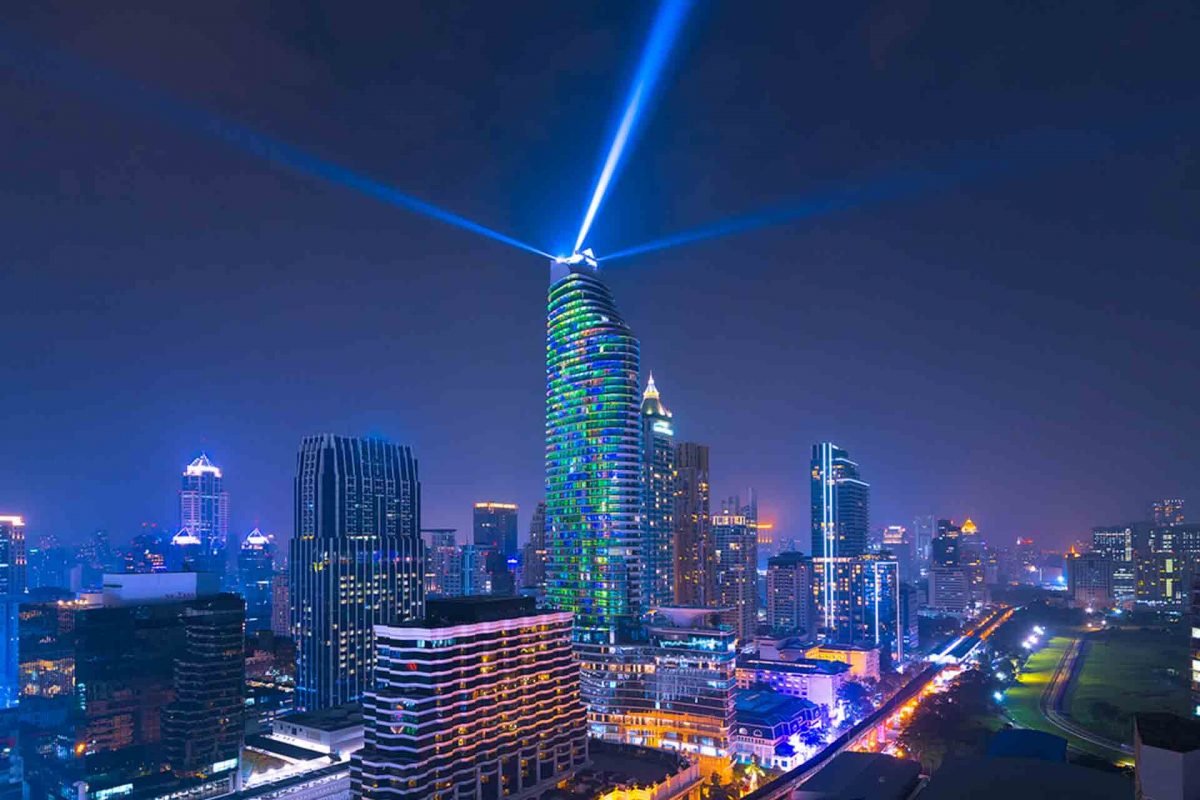 The GDCI: Indulgences survey is a part of the MasterCard Global Destination Cities Index (GDCI). It ranks cities that tourists visited in the past one year. In 2018, the result indicated that Bangkok was the #1 Global Destination for the third consecutive year with Phuket and Pattaya ranked 12thand 18th, respectively. This has resulted in Thailand being the only country to have 3 cities in the Top 20 list.

In addition to the spending figures, the GDCI: Indulgences also indicate the economic implications that arise from such spending.

“Dining and Shopping are the key expenditure items that connect visitors to local culture, traditions and history. MasterCard has created an amazing city experience for tourists through the Priceless Cities programme, including Bangkok. Whether it is a vacation in a boutique hotel or tasting famous food in Thailand, MasterCard believes that opening up new experiences will create impressive memories for tourists from all over the world,” said Mr. Donald Ong, Director of MasterCard Thailand and Myanmar.

Mastercard is focused on helping cardholders travel the world with peace of mind through seamless planning, convenience and connectivity at the destination, and worry-free acceptance at millions of locations around the globe. Compelling travel offerings and benefits help travellers every step of their journey. More information can be found at mastercard.com.

Forecasts are based upon the weighted average of the national level tourism forecasts and the actual 2018 monthly data at the destination level, which is available to the latest month before release.

This Index and the accompanying reports are not based on Mastercard volumes or transactional data. 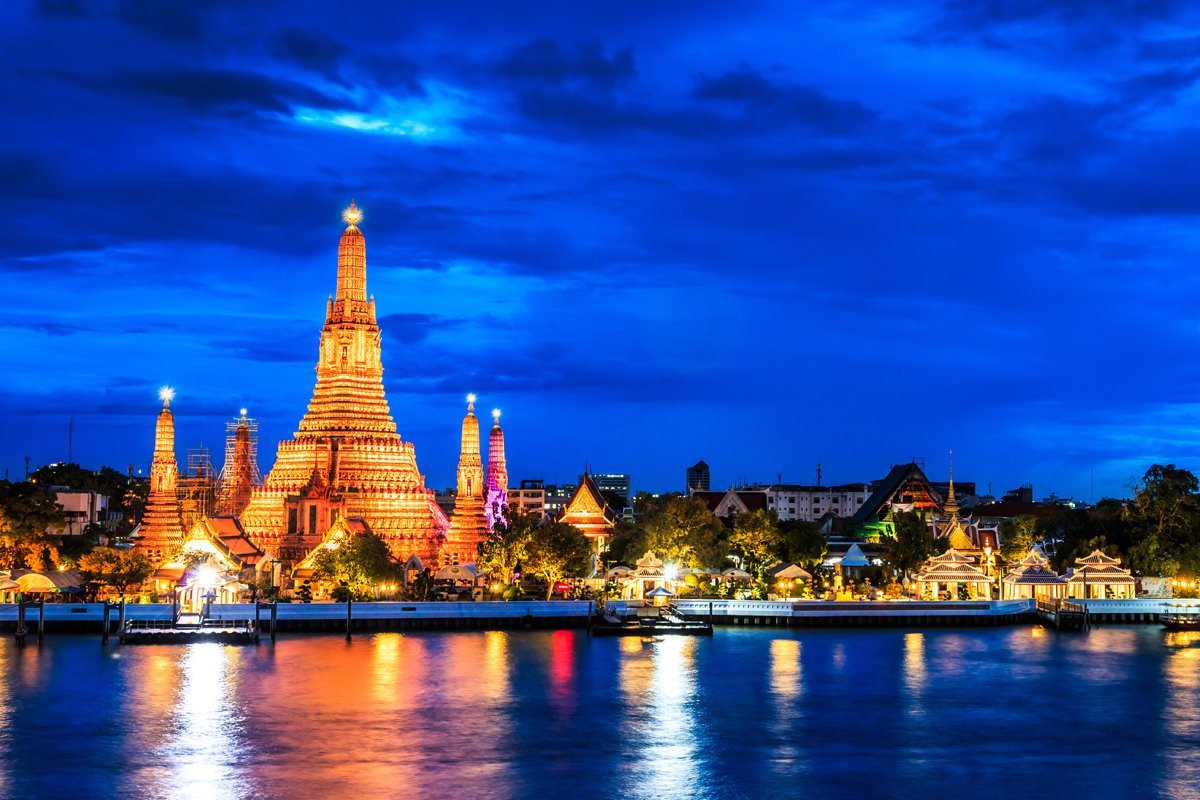 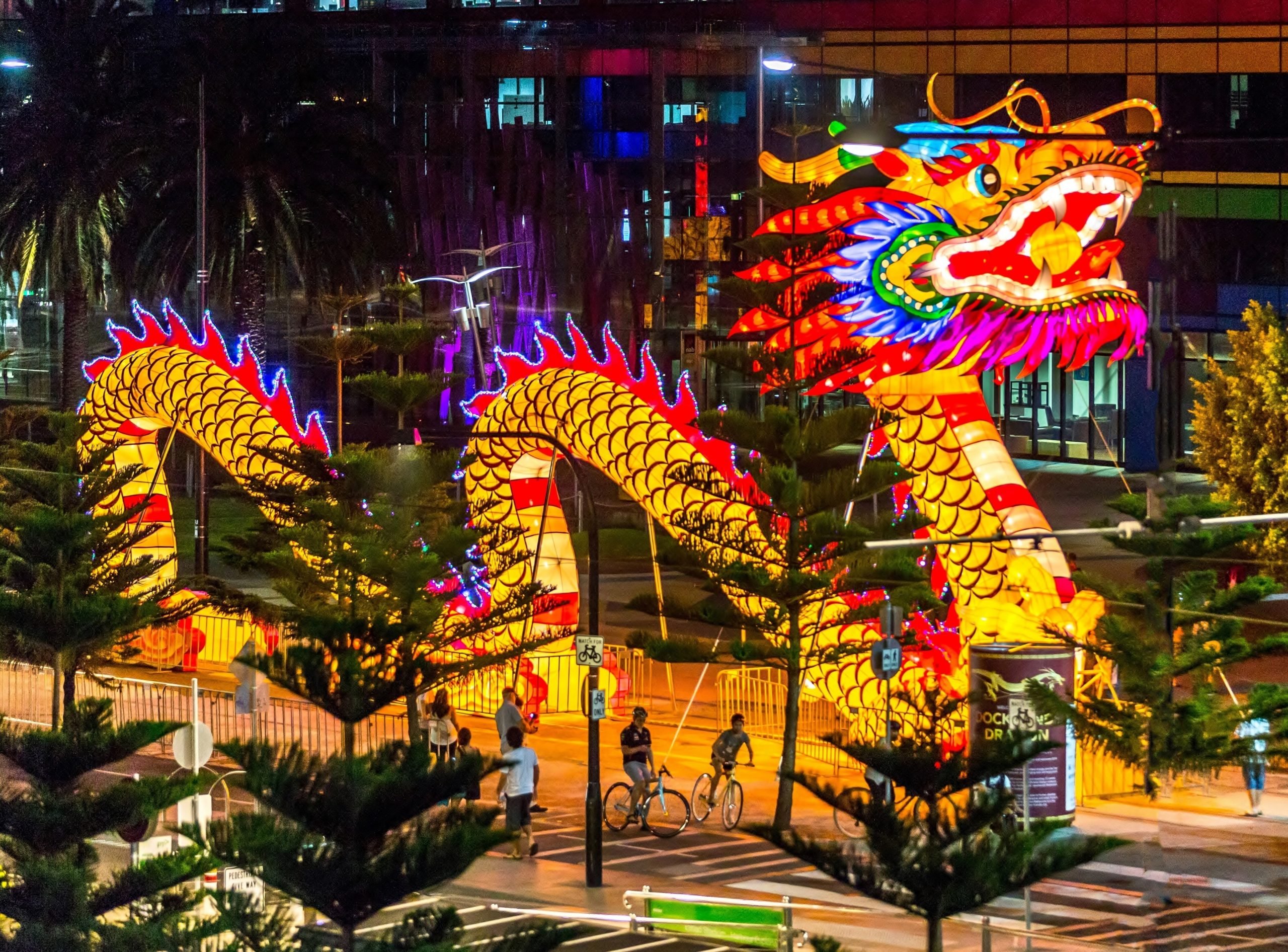