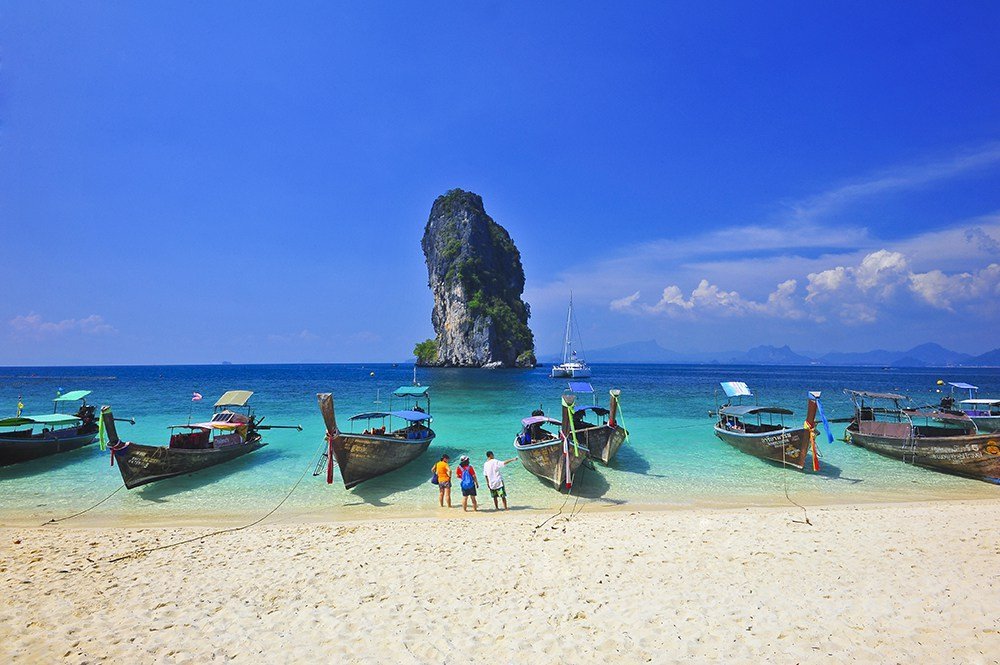 The Tourism Authority of Thailand (TAT) fully supports the DNP’s measures of environmental sustainability. Each year, the DNP closes several attractions during the low season, which allows for natural rejuvenation. This year, it launched a new initiative to encourage visitors to reduce consumption of single-use plastics at all 154 national parks in Thailand.

With environmental sustainability in mind, TAT would like to inform all tourists to Thailand that although Maya Bay will be closed until further notice, the province of Krabi where the famous bay is located offers a diverse archipelago that remains open to the public. 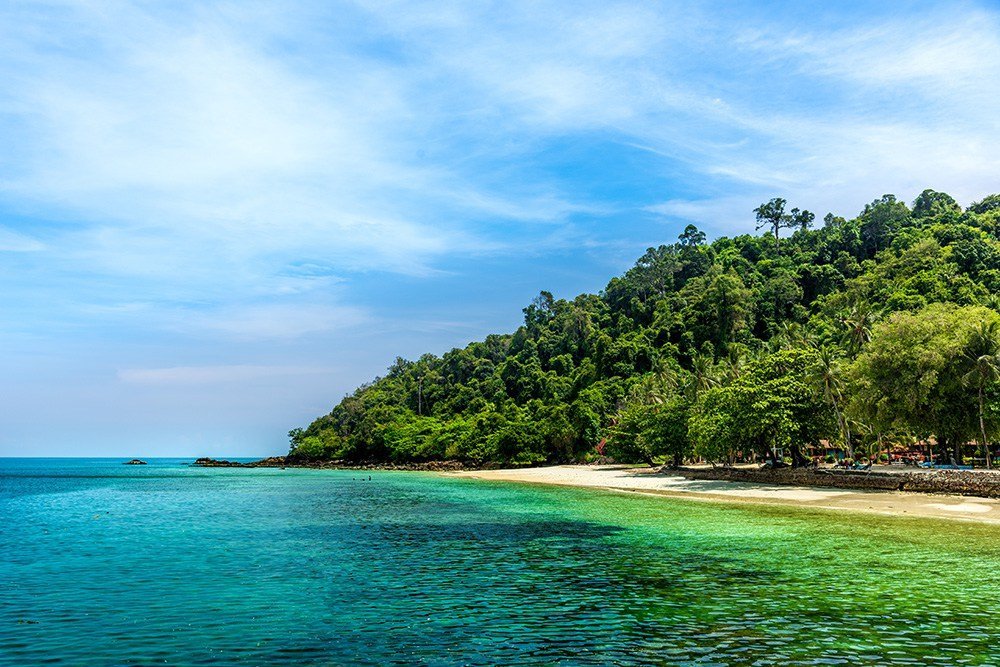 Ngai Island is located in Ko Lanta District, Krabi. but it is an attraction in Sea’s Trang Group.

In addition, there are several islands in the Andaman Sea that are open to the public during the tourist season, including Mu Ko Similan, Mu Ko Surin, Mu Ko Ranong, Laem Son, Mu Ko Phetra and Mu Ko Adang – Rawi. Several islands in the Gulf of Thailand also remain open.

While holidaying in Thailand, at beach destinations or elsewhere, TAT would like to call on all tourists, local and international, to travel responsibly by leaving only footprints and taking only good memories. This is part of the marine environment and ocean conservation efforts, as well as the rescue of imperilled marine animals that are most at risk from plastic not just in Thailand, but worldwide. 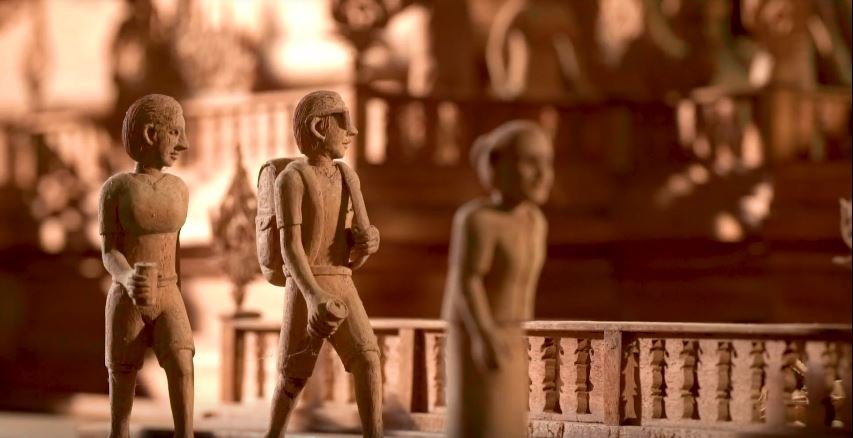