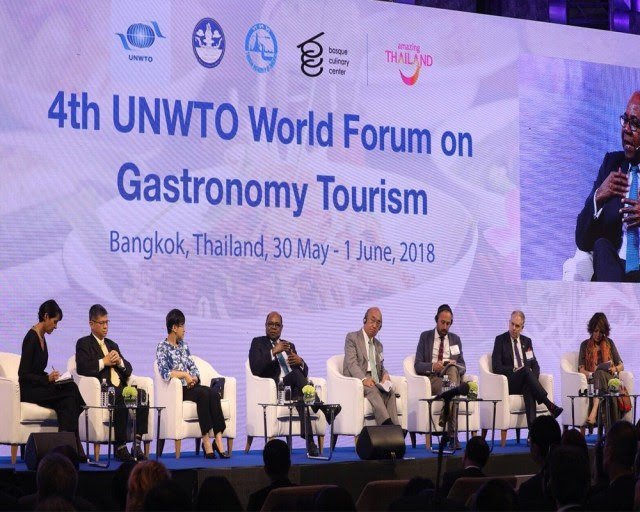 Bangkok – A record 475 delegates from 52 countries have turned up for the 4th UNWTO Forum on Gastronomy Tourism which opened today in Bangkok, the first time it is being held in Asia.

The conference, which will run until June 1, is being attended by dozens of Thai restaurateurs, chefs, food and beverage executives and hoteliers who are getting a chance to update themselves on new techniques and technologies in preparing, marketing and managing the strong linkage between tourism and gastronomy.

The conference is focussed on raising awareness both nationally and regionally as to the significance and role of gastronomy tourism as a key towards the development of sustainable tourism in the region. Speakers from Macau, Japan, Indonesia and the Basque region of Spain discussed the current situation in their regions and the global outlook for gastronomy tourism as well how the public and private sector can establish successful partnerships.

The conference has also examined how countries can related their gastronomy tourism strategies to the Sustainable Development Goals of the United Nations’ 2030 Agenda. 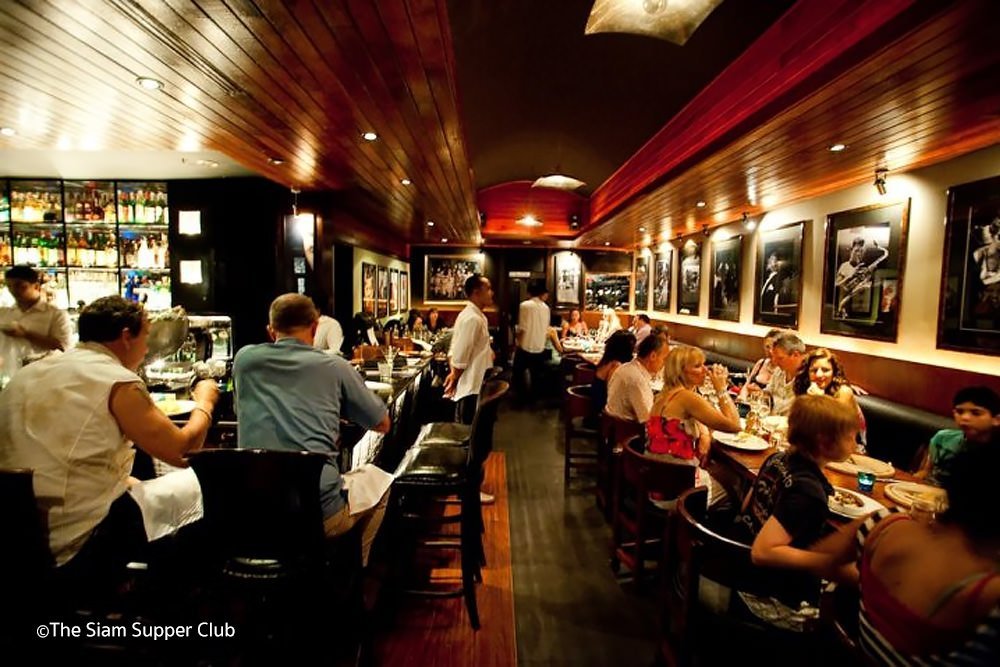 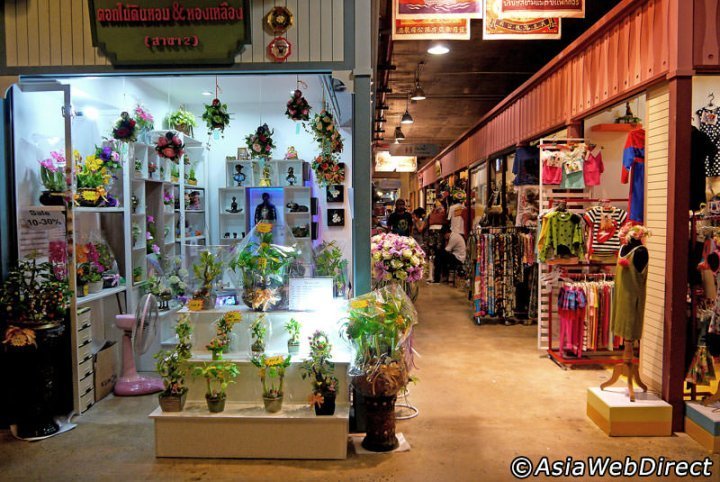 NightMarket in Bangkok - Asiatique The Riverfront