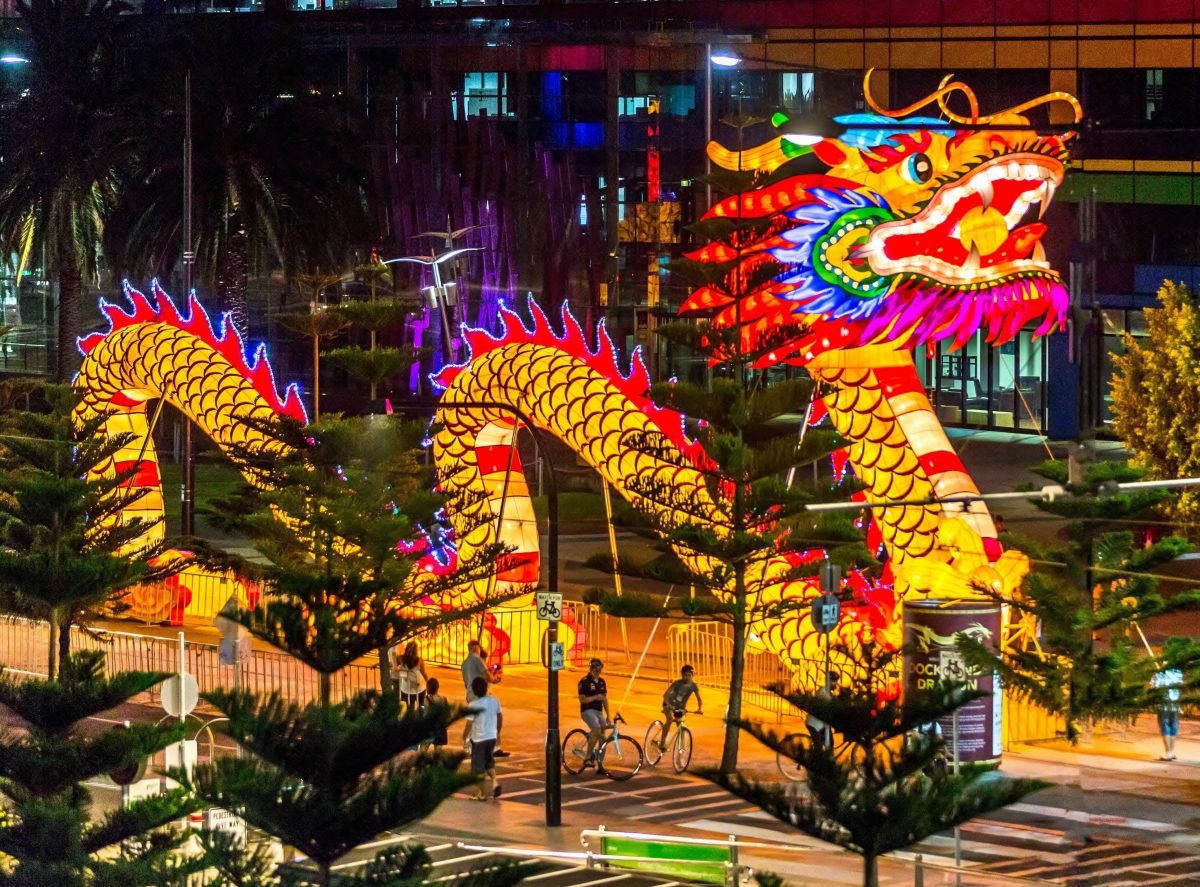 Bangkok, 15 January, 2019 – The Tourism Authority of Thailand (TAT) is pleased to announce that the Royal Thai Government has approved the extension of the visa-on-arrival fee waiver for citizens of 20 countries until 30 April.

The decision was announced in the Royal Thai Government Gazette on 11 January, reasoning it as a measure to stimulate and promote tourism as well as to enhance the kingdom’s attractiveness among foreign visitors during the high travel season.

Mr. Yuthasak Supasorn, Governor of the Tourism Authority of Thailand (TAT), said the continuation of the stimulus visa-on-arrival measure came at a perfect time as Thailand is set to celebrate Chinese New Year in February and the Thai New Year (Songkran) in April.

Chinese New Year celebrations are huge in Thailand, and this year will mark the 15th anniversary of cooperation between TAT, the Chinese Ministry of Culture, and the Chinese Embassy in organising annual Lunar New Year festivities in Thailand. This year’s date falls on 5 February.

Mr. Yuthasak said: “This year, the Chinese New Year official opening ceremony will be held at Siam Square, one of the most popular shopping areas in Bangkok. We aim to attract more of the younger generation to enjoy the traditional performances.”

Every year, China sends over 100 traditional Chinese dancers and musicians, martial artists, Chinese opera performers and acrobats from several cities in a cultural exchange. In addition to the opening ceremony, typically held at Bangkok’s Yaowarat (China Town), performances are also held in key cities around Thailand where Chinese New Year is celebrated in grand style. In return, TAT organises education tours of Thailand for the performers.

For the Thai New Year (Songkran), TAT will continue its strategy to promote Thai traditions and cultural values, the core part of almost all traditional events and festivals in Thailand, according to Mr. Yuthasak. “As usual, TAT will provide support to the organising of Songkran celebrations in various destinations throughout the kingdom.”

The Songkran Festival, 13-15 April, is an event where boisterous fun and ancient traditions go hand-in-hand. For tourists, the event offers a chance to enjoy a huge celebration where water parties break out in the streets of Thailand’s towns and villages. For locals, it is a time when they can spend precious moments with their families and visit the temples to observe ancient rites and make merit.

Other notable events and festivals scheduled during the period include the World Wai Kru Muay Thai Ceremony on 17 March in Ayutthaya and the uniquely local Poi Sang Long Festival (held during March or April) in the northern province of Mae Hong Son.

The list of countries eligible for the visa-on-arrival fee waiver until 30 April: 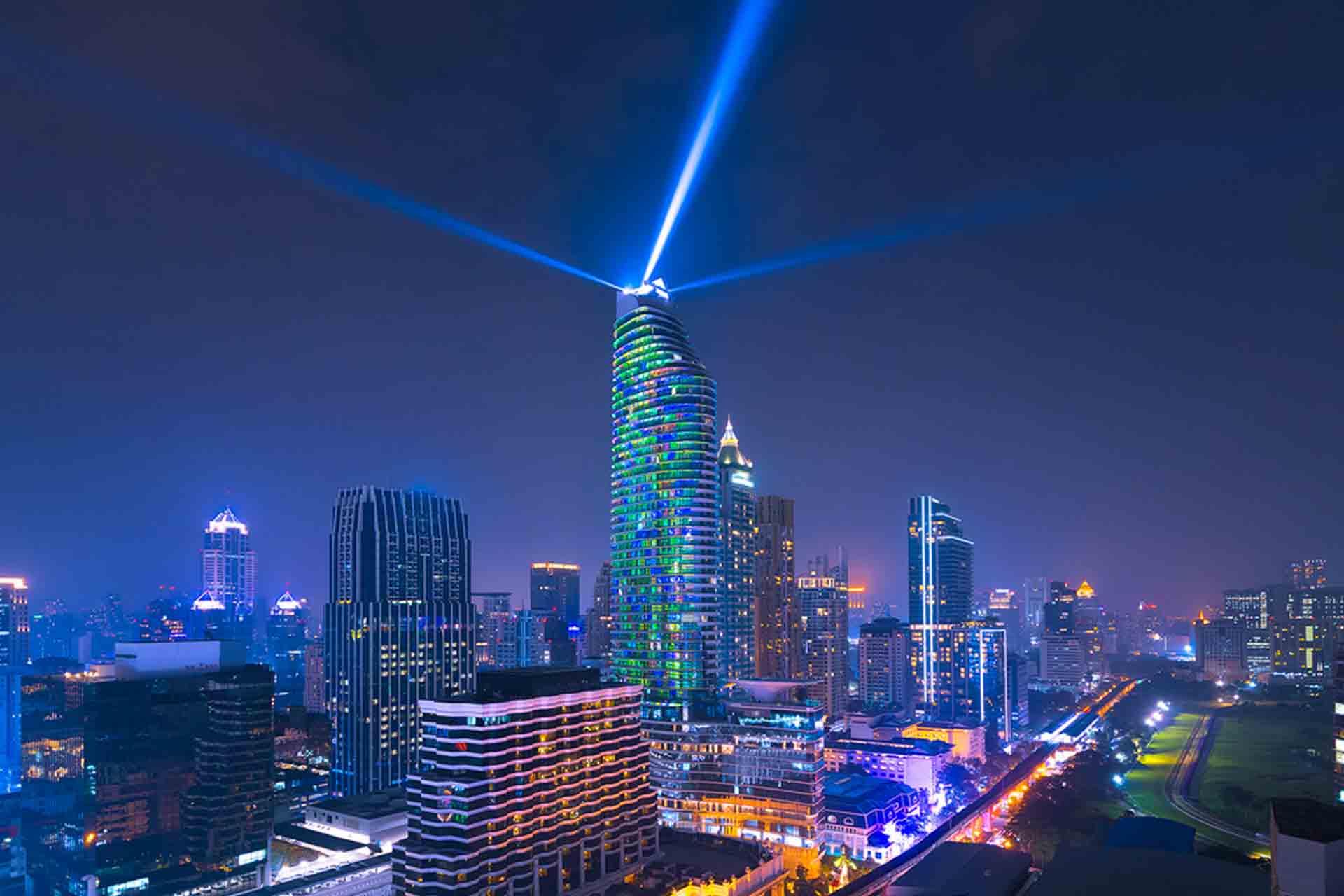 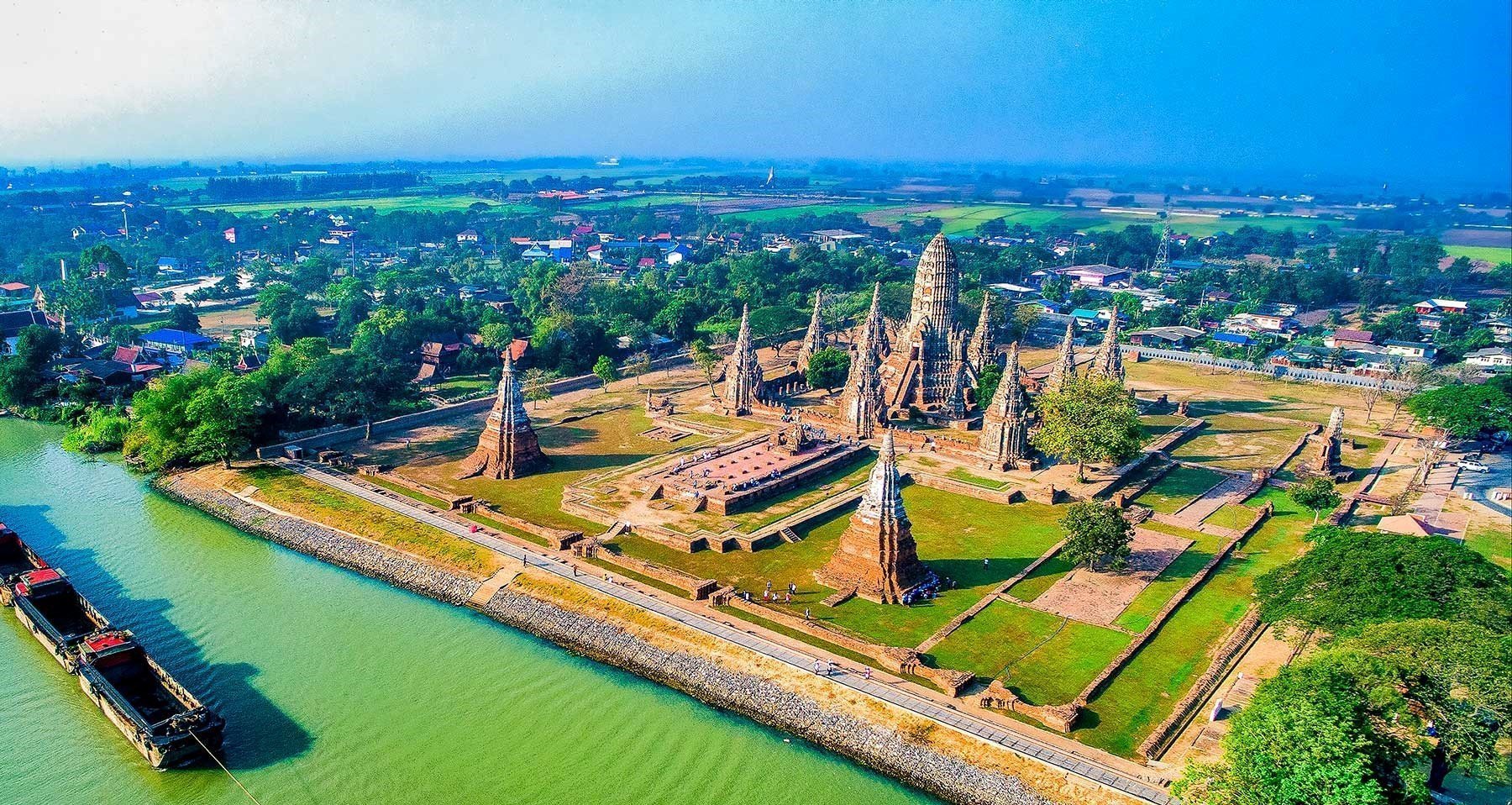