The Tourism Authority of Thailand (TAT) is pleased to announce that Thailand has been ranked in 7th place worldwide in the 2021 ‘Best Countries Heritage’ listing, moving up two spots from 2020’s position and being the only Southeast Asian country, and one of only 3 Asian countries to feature in the top 10.

TAT Governor, Mr. Yuthasak Supasorn, said “Thailand’s rich and splendid heritage has always been a strong factor in its tremendous appeal to the world’s travellers. The top countries in the Best Countries Heritage list are described as those most readily associated with a unique identity, and this is something Thailand can be extremely proud of.”

The Best Countries Heritage list is a sub-ranking of the Best Countries rankings compiled by the BAV Group (a unit of global marketing communications company, VMLY&R) and the Wharton School of the University of Pennsylvania based on the perceptions of 78 countries in various metrics assessed from a study of over 17,000 people.

In its descriptions of the top 10 heritage countries, the Heritage list said of Thailand: “Buddha figures are ever-present in the “land of smiles,” where bustling, modern cities are juxtaposed with ancient ruins, glistening beaches, and gilded temples. The nation is home to the acclaimed Thai massage and cuisine that is known to balance sweet, sour, salty, bitter, and spicy flavours.”

Thailand’s impressive performance in the 2021 Best Countries Heritage list can be seen not only in its rise from 9th to 7th  place in the top 10 – which was again dominated by Europe with Spain, Italy and Greece filling the top three spots followed by France in 4th – but also in the fact it is among only 3 Asian countries in the top 10, alongside India and Japan. 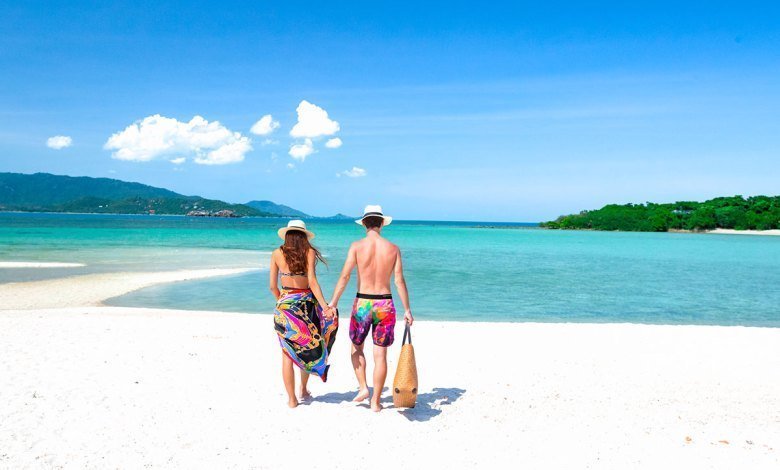 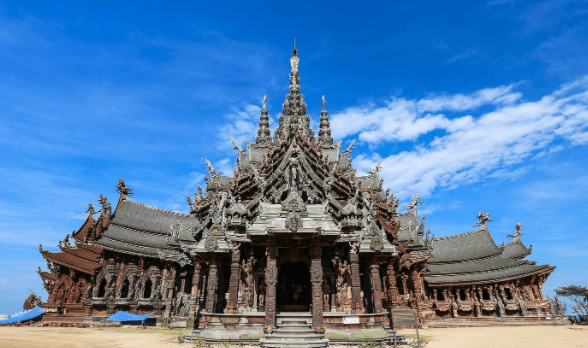