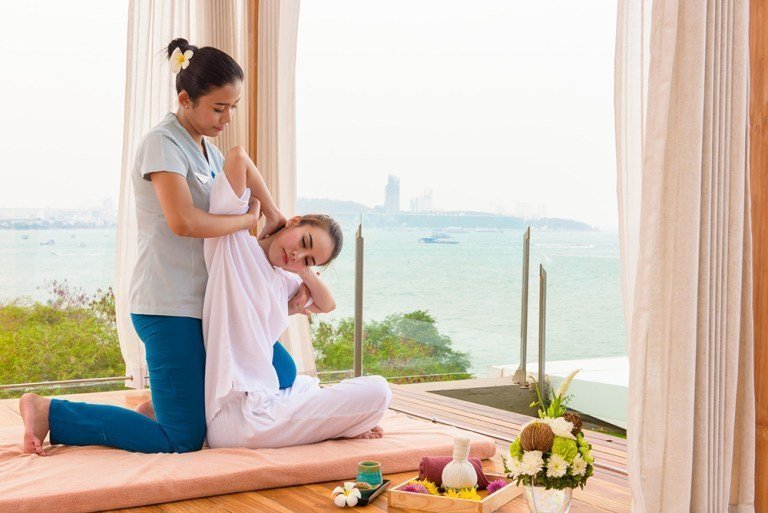 Bangkok, 18 December 2019 – The Tourism Authority of Thailand (TAT) is proud that traditional Thai massage (‘Nuat Thai’) has been inscribed on UNESCO’s Representative List of the Intangible Cultural Heritage of Humanity for 2019.

TAT Governor Mr. Yuthasak Supasorn said, “Nuat Thai, or traditional Thai massage, is one of the many cultural experiences that travellers from around the world can come to enjoy in Thailand. Should they choose, they can also study this traditional healing art and hopefully learn how to master it in Thailand.

“TAT remains committed to promoting and raising awareness about Thailand’s cultural heritage to the world.”

As a non-medicinal remedy and manual therapy, Nuat Thai involves bodily manipulation that helps rebalance the patient’s body, energy and structure to treat illnesses believed to be caused by the obstruction of energy flow along ‘sen’, lines understood to crisscross the human body.

This manipulation is intended to normalise the four body elements: earth, water, wind and fire. To open up blocked routes, Nuat Thai therapists perform a combination of manipulations using their hands, elbows, knees and feet, together with herbal hot compresses to reduce inflammation. Presently, Nuat Thai is classified into two main types: Nuat Thai therapy and Nuat Thai for health promotion. Nuat Thai has its roots in self-care among Thai commoners of the past; every village had massage healers whom villagers would turn to when they had muscle aches from working in the fields. Over time, these experiences evolved into a formal system of knowledge, and Nuat Thai has now become an income generating occupation.

In 1985, the Project for the Revitalisation of Thai Massage was launched to revitalise and maximise knowledge about Nuat Thai, and an initiative to form an alliance of Nuat Thai practitioners who come together annually was also added. 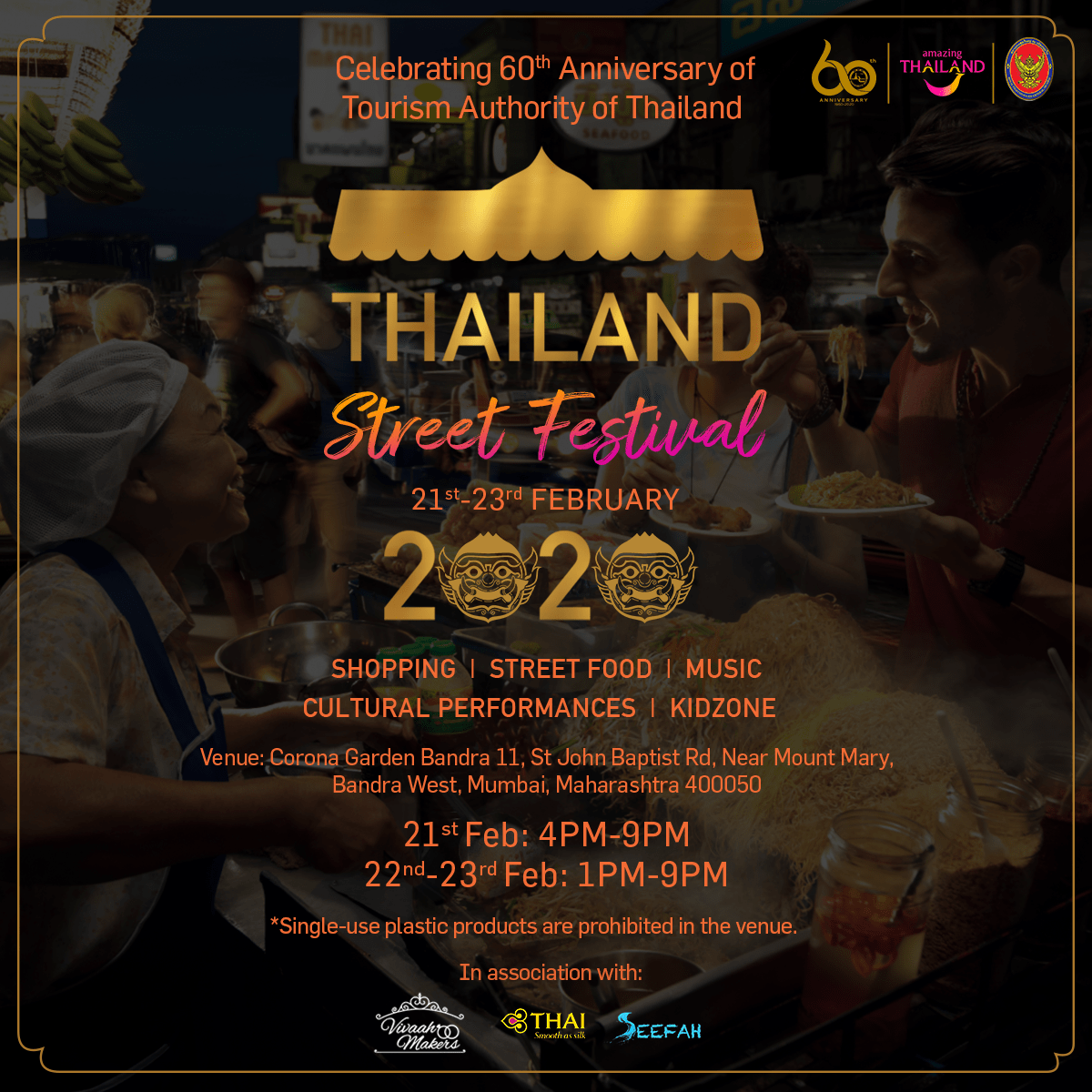 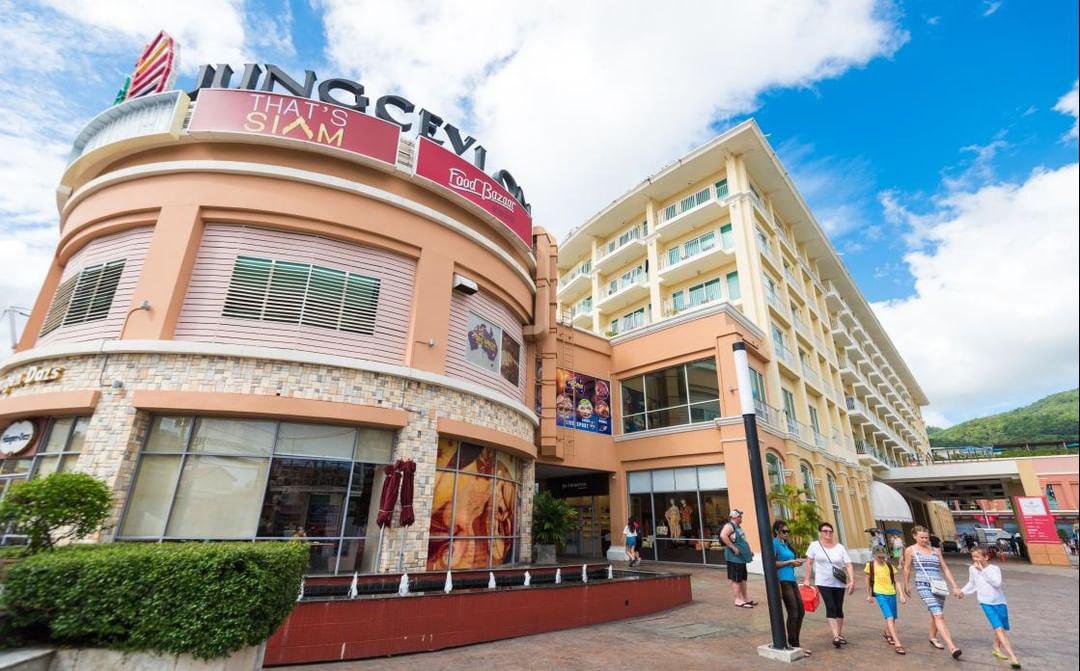