Diversity of thought, culture, and religion is what binds a nation and are important to national identity. Theravada Buddhism is the national religion and includes the facets of Hindu spirituality such as worshipping ancestors and animism. Buddhism is the widely practiced religion in Thailand, with almost 93% of people following it, followed by Islam with 5% of adherents. In Thailand, families are the main center of life with utmost importance to family and their values. Studying Buddhism, meditating and visiting Buddhist monasteries, talking to Buddhist monks and experiencing Thai hospitality is favorite among the tourists too. Everyone has their reasons from beaches, food, adventure and culture for a travel destination. Thailand caters to all groups of people with its rich and culturally diverse heritage. People here have compassion, and also believe in friendship and unity. They speak and think in a constructive way to ensure peace and happiness. 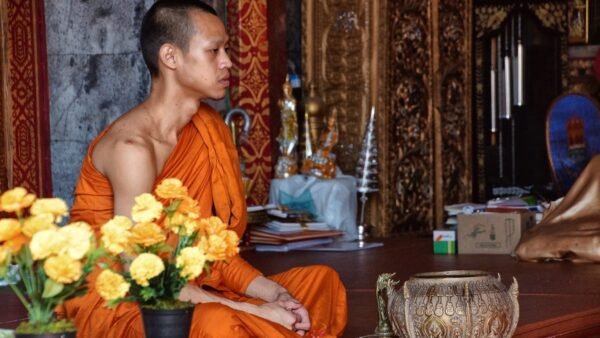 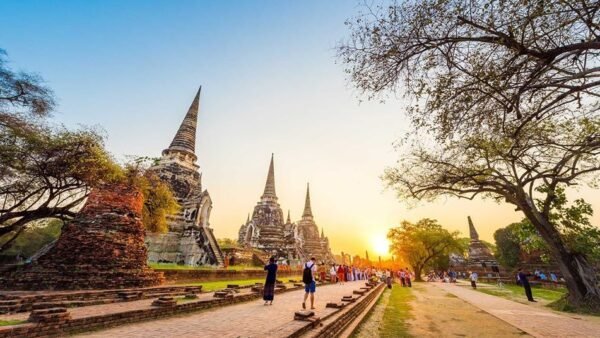 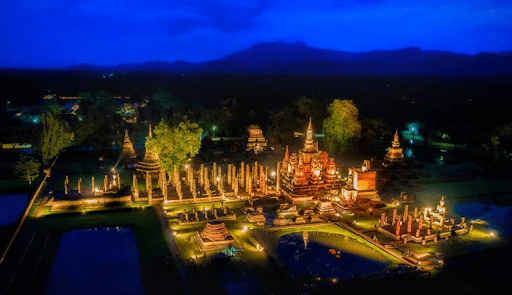 The more you know about the past, the more you understand the future. It’s all about history, customs and traditions that shape…
By tourismthailandDecember 6, 2019