Country currently ranked number two out of 184 countries according to the Global COVID-19 Index.

Bangkok, 15 June 2020 – Thailand has ranked second best in the world out of 184 countries for its ongoing COVID-19 recovery effort, according to a study produced by the World Health Organisation (WHO) and top-level organizations in Malaysia.

As of mid-June, it is probably fair to say that Thailand has emerged victorious in the fight against the first wave of the ongoing COVID-19 outbreak with far fewer community spread infections and fatalities than expected.

While there is no clear explanation for this, several theories have been floated: warmer weather, ethnic differences, a cultural preference for not shaking hands and hugging, the prevalence of mask-wearing in December 2019 and January 2010 because of high levels of PM 2.5 pollution around Thailand, and the effectiveness of the government’s response to the crisis.

The Global COVID-19 Index (GCI) study was developed by PEMADU Associates in collaboration with the Ministry of Science and Innovation (MOSTI) in Malaysia using a large data analysis system. It created a system that scored an index and ranked 184 participating countries on how well each country had coped with containing and mitigating the effects of the COVID-19 pandemic.

The index places a 70% score that is calculated from two parts: The objective of the first parameter is to confirm the number of positive cases on a per capita basis in regard to the size of the country. The second criteria are the per capita death rate of each country in comparison to its population size.

The remaining 30% consists of a fixed score derived from the World Health Security Index (GHS), initiated by the Johns Hopkins University, experts in global public health, infectious disease, and emergency preparedness have been at the forefront of the international response to COVID-19. GHS is funded by the Bill and Melinda Gates Foundation and was developed to assess each country’s readiness to cope and deal with the COVID-19 outbreak.

The Thai government credits Thailand’s robust health security system as largely responsible for the kingdom’s success. In particular, the willingness of politicians to let health experts call the shots; the coordination and cooperation between government departments, as well as provincial and local bodies across the country, and the clarity of communications to the public about how to avoid disease transmission.

The government also highlighted the work of more than 1,000 epidemiological teams across the country, who were able to investigate every single case, trace every contact, and monitor them for 14 days.

The number two worldwide ranking is even more remarkable considering that as of 18 January 2020, there were a total of eight direct flights a day from Wuhan, China, the epicenter of the outbreak, to Bangkok, Phuket, and Krabi, as well as flights every other day to Chiang Mai. 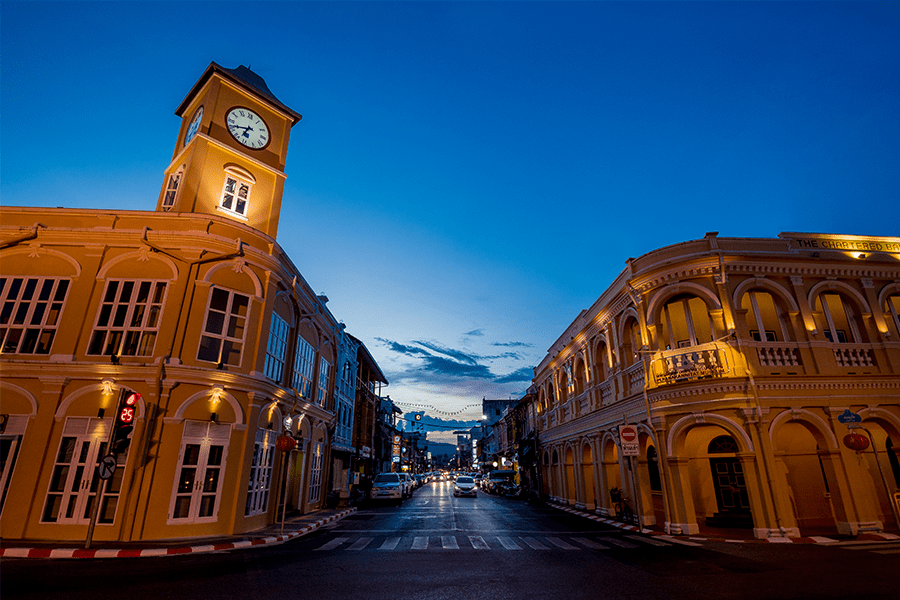 You’ve been waiting to travel to Thailand! Get yourself an update on the Phuket Sandbox.
By August 9, 2021 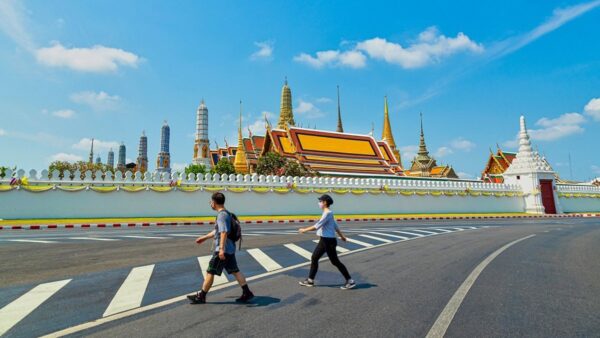 HOW CAN ONE ENTER THAILAND

Finally, after this long wait of COVID-19 lockdown, Thailand is re-opening to welcome tourists from all over the world. Before you plan…
By July 26, 2021 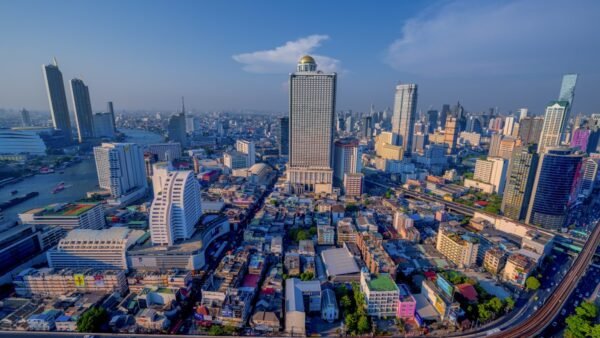