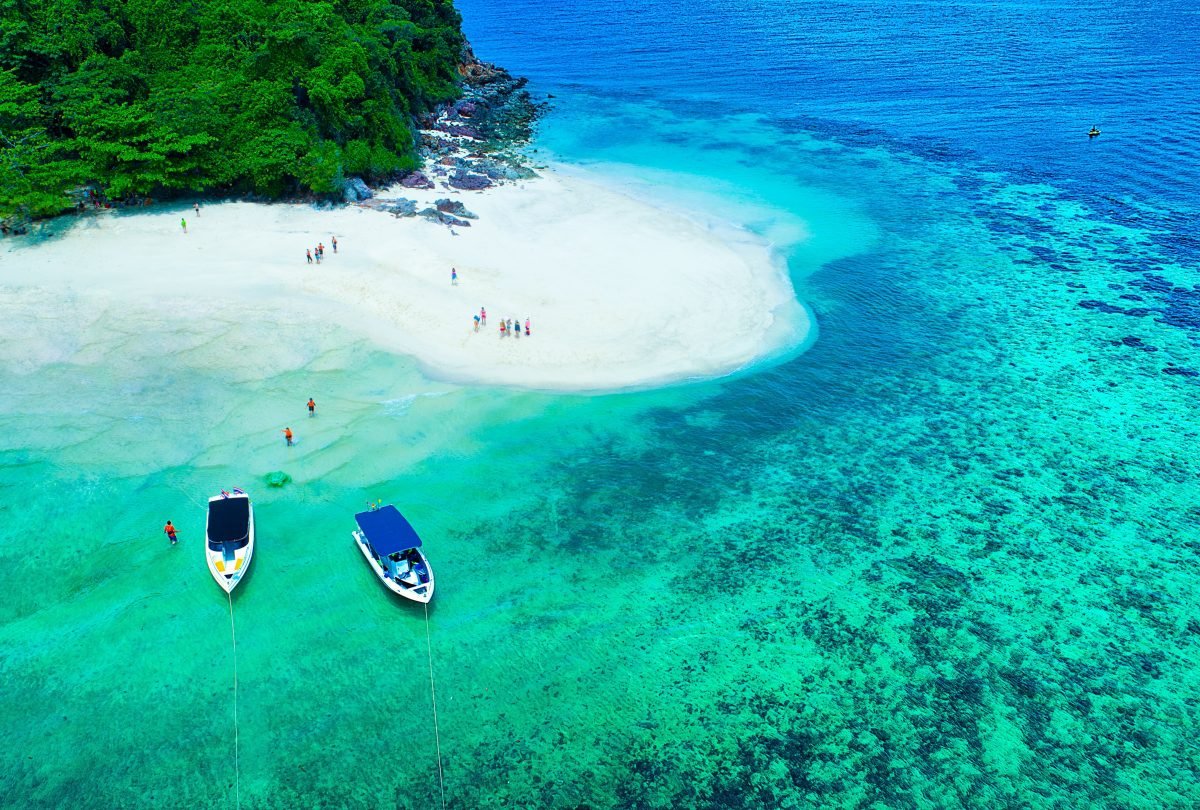 Located approximately 220 kms from Bangkok, Rayong is another elightful seaside province on Thai; and’s eastern gulf coast. Most of the Rayong Province is marked by mountains interspersed by flat plains and large tracts of fruit plantation and forests. Rayong produces an abundance of seafood products, such as shrimp paste, fish sauce, and dried seafood, and grows a number of tropical fruits of which rambutan, mangosteen and durian are the most famous. However, the province is most well-known for its pristine beaches stretching along its 100-kms coastline and its scenic waterfalls set amidst exotic surroundings.
Here are some of the few options to guide you, when in Rayong 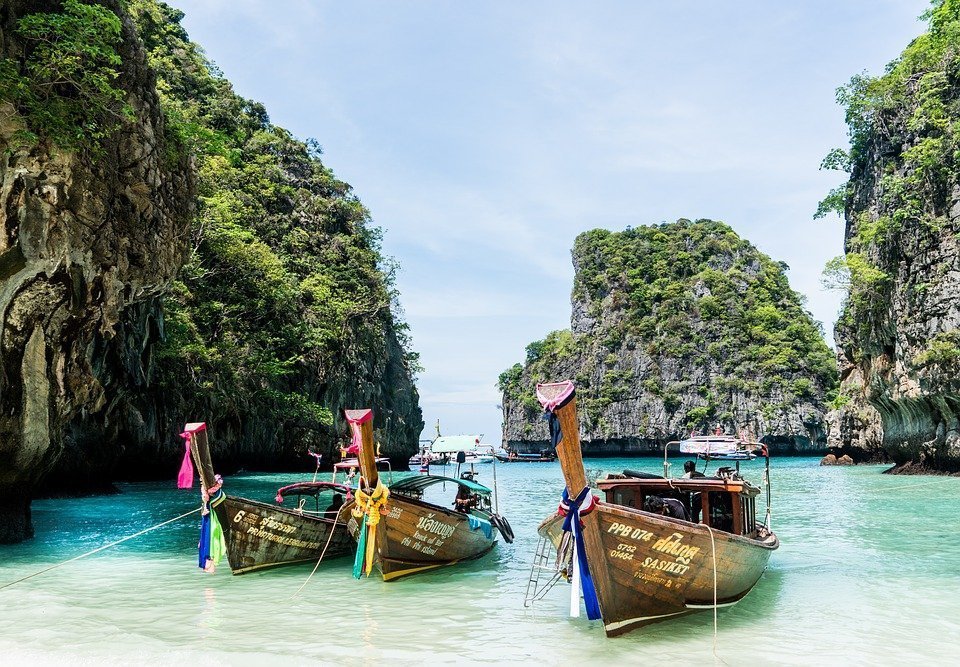 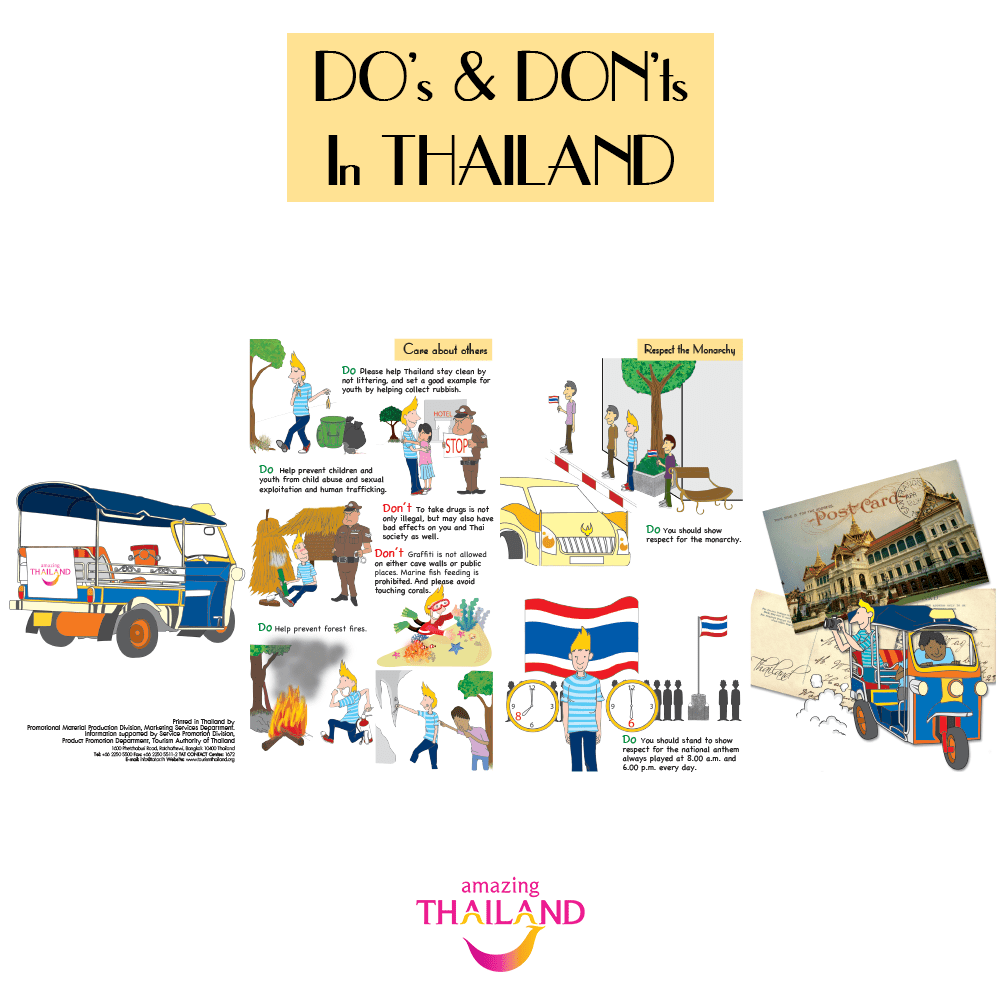 A Handbook Of Thai Etiquettes

Island Hopping from Phuket – A Must in your Thai Itinerary